LONDON (Reuters) - The European Commission has opened an investigation into whether China is dumping aluminium extrusions, products widely used in transport, construction and electronics, in the European Union, it said on Friday.

A notice in the EU's Official Journal said it was acting on a complaint filed last month by industry group European Aluminium representing seven producers.

"The evidence provided by the complainant shows that the volume and the prices of the imported product under investigation have had, among other consequences, a negative impact," the Commission said.

European Aluminium welcomed the move, calling for an urgent launch of anti-dumping duties.

"In the past year, production lines and entire plants closed, with significant job losses as a result. We ask the EU to be proactive rather than wait until it is too late," Gerd Götz, director general of European Aluminium, said in a statement.

Aluminium extrusions from China are already subject to anti-dumping duties in the United States, Canada, Australia and Vietnam, the statement added.

Aluminium extrusions are used for engine blocks and chassis in autos, to house coaxial cables for electronics and as building facades in construction. 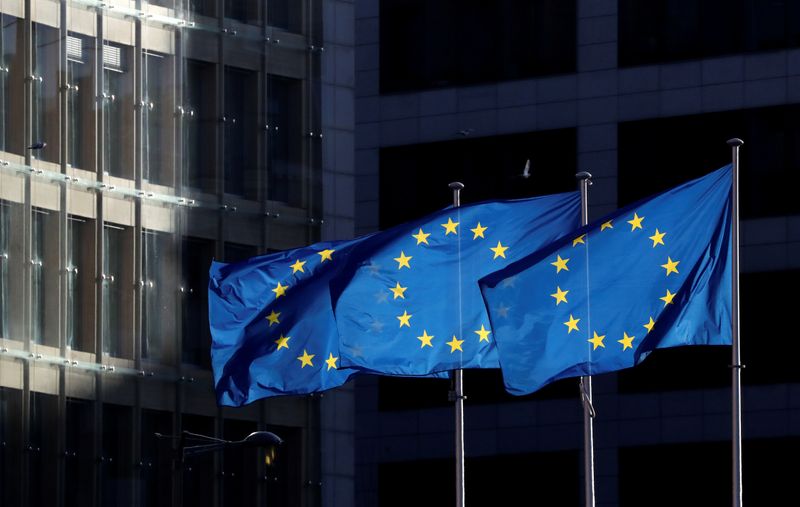 They are battling a weak market impacted by a lack of demand, including from the auto sector.