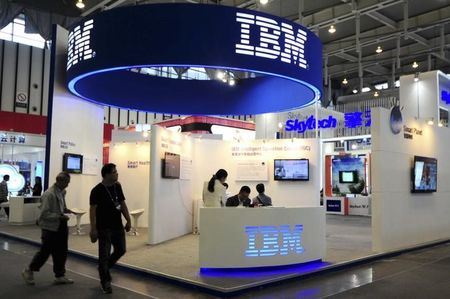 Investing.com - U.S. stocks are seen opening higher Monday, rebounding after recent losses with the battle for additional fiscal stimulus remaining in the spotlight as the earnings season continues.

Over the weekend, House Speaker Nancy Pelosi gave the Trump administration a 48-hour deadline to hammer out differences over new coronavirus stimulus legislation before the 2020 election.

The Senate is set to vote on a limited $300 billion stimulus bill on Wednesday, but this is extremely unlikely to pass the House as the Democrats have rejected bigger numbers in the past as insufficient.

Many countries in Europe, as well as the U.S., are suffering from a new wave in coronavirus infections. Worldwide cases now total over 40 million, according to data from Johns Hopkins University, with one-day increases above 400,000 for the first time.

There was some good news on this subject, as the Sunday Times newspaper reported that the U.K.’s deputy chief medical officer told the country’s lawmakers that stage three trials of the vaccine created at Oxford University and being manufactured by AstraZeneca (NYSE:AZN) mean a mass rollout is on the horizon as early as December.

Away from this, earnings season picks up pace this week, with 80 S&P 500 companies set to report. IBM (NYSE:IBM) is scheduled to release its latest quarterly results after the bell on Monday, while Halliburton (NYSE:HAL) provided a glimpse into the travails of the energy sector with a fourth straight quarterly loss.

Data from China, released earlier Monday, showed the second largest economy bounced back even further in the third quarter, as the country's GDP increased by 4.9 percent between July and September of this year.

Oil prices slipped Monday, with the Organisation of Petroleum Exporting Countries and its allies due to meet later in the day to assess the state of the market. While no supply decisions are expected at this point, the group is under pressure to revise its plan to increase supply by 1.9 million barrels a day in January.