"We are now seeing the first signs of a sales recovery especially at Mercedes-Benz passenger cars," Kaellenius told journalists on a call.

"I see the strongest growth in the upper end of the segments where we are active," he said.

The share rise came as Daimler confirmed second-quarter results it pre-released last week, including revenue down 30% and an EBIT loss of 1.68 billion euros (1.53 billion pounds).

"This share move is partially due to the relief that things are not getting worse, and maybe there is also a bit of Tesla euphoria at work," Nord LB analyst Frank Schwope said.

On Wednesday the U.S. electric carmaker posted a fourth consecutive quarterly profit, making it eligible to join the largest stock index, an expectation which has helped boost its shares by 500% this year. 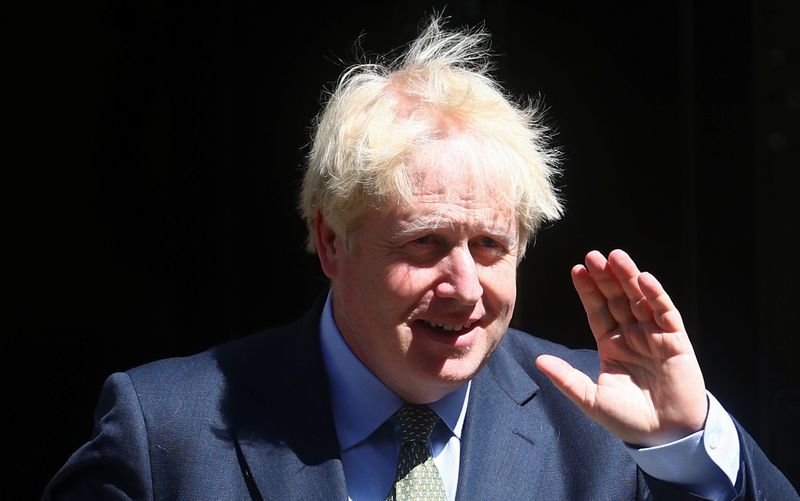 Kaellenius is leading a cost-cutting drive to improve profitability as the pandemic hits sales and is also taking aim at production of high-margin models.