The deal, which will likely be wrapped up by March 2021, adds products such as coatings for optical fibres, buildings and cars, recyclable carpets and printable plastics.

The new business will add about 1 billion euros in revenues to Covestro's Coatings, Adhesives, Specialties (CAS) division, it said in a statement on Wednesday.

The company has swiftly rebounded from a slump due to the coronavirus pandemic earlier this year, and finance chief Thomas Toepfer expected that trend would continue into the fourth quarter.

Covestro has shunned larger takeovers since it was spun off from Bayer (DE:BAYGn) in 2015, mainly because expanding its two main units - makers of transparent polycarbonate plastics as well as chemicals for insulation slabs and upholstery foams - would trigger antitrust pushback.

For its part, DSM said it would hone in on its nutrition and health business, with products such as vitamins, baby formula and animal feed accounting for two thirds of its 2019 group sales of 9 billion euros.

CFO Toepfer said exclusive talks with DSM had allowed Covestro to have 150 experts scan the target for synergies.

"We are convinced these are ambitious but absolutely realistic numbers," he said.

The buyer plans to sell new shares worth 450 million euros to help fund the deal.Covestro this month said it was not in talks to be taken over by Apollo Global Management (N:APO), reacting to a report that the private equity firm was exploring a takeover. 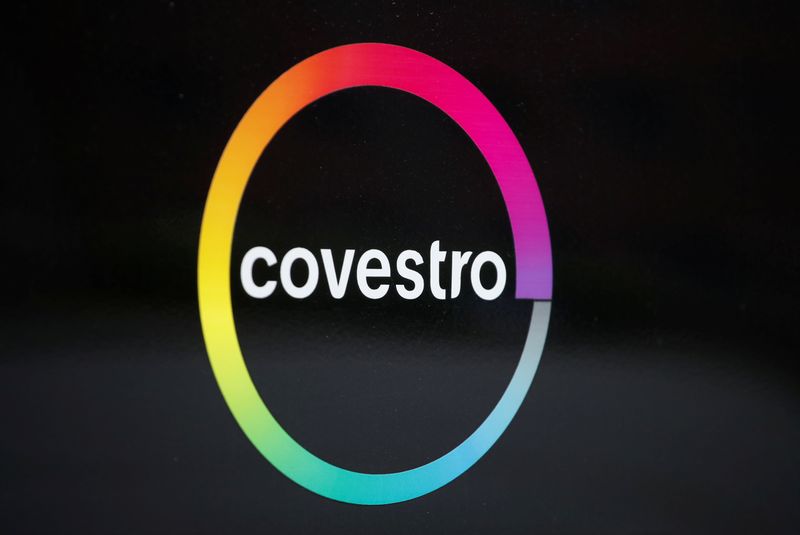