PARIS (Reuters) - Citroen's latest C4 model will go on sale in the fourth quarter of this year, with the French carmaker aiming to expand in the compact car market, the head of PSA-owned (PA:PEUP) Citroen told Reuters on Tuesday.

Vincent Cobee also said he believes Citroen will have a full role to play within the merged PSA-Fiat Chrysler group (MI:FCHA).

The new C4 model is made in Spain.

"Citroen is coming back in full force on the compact car segment in Europe which is the biggest segment if you count SUVs and sedans," he said in a phone interview. 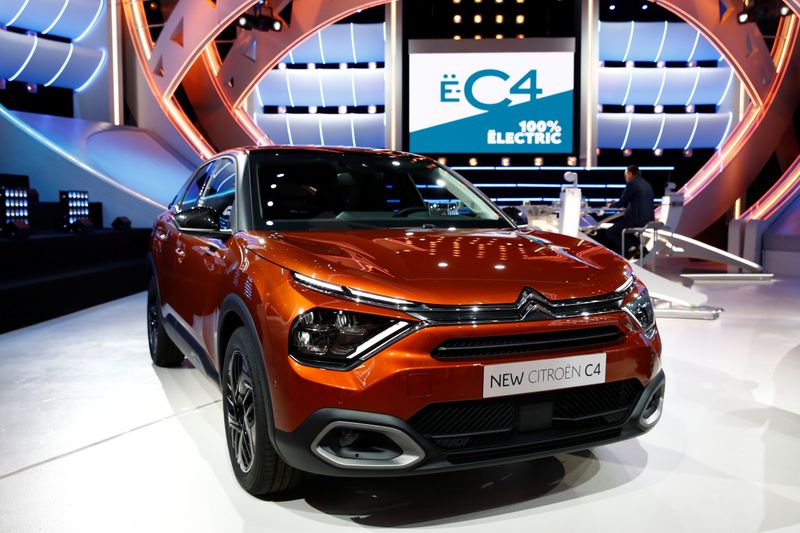 "It is a major launch as it will support one of our key expansion axis in terms of volumes in coming years," he added.