By Jan Lopatka and Pamela Barbaglia

One of the sources said privately-held CEFC is leading the consortium and is expected to provide the bulk of the financing for the deal which is worth about 500 million euros (£443.7 million). The company's market capitalisation is $623 million (£470.1 million).

CME operates in six central and eastern European markets, with the Czech Republic and Romania being its biggest profit drivers.

Time Warner has a 46.5 percent voting share in CME but on a fully diluted basis, the U.S. group has a 75 percent interest in CME, based on warrants exercisable until May 2018.

A potential sale has come into the picture after AT&T (N:T) agreed to take over Time Warner, agreed in October last year.

Penta declined to comment. It has already invested in print and online media in the Czech Republic and Slovakia.

A spokeswoman for CEFC, which has previously bought a Prague office building from Penta and has several other Czech assets, did not respond to a Reuters request for comment. CEFC had briefly held a stake in another Czech publisher and TV broadcaster, Empresa Media.

But CEFC, a rapidly growing oil and finance conglomerate with assets across the world, may face a challenge to get the deal done following Beijing’s recent clampdown on capital outflows in sectors such as media.

The U.S. Department of Justice sued AT&T on Nov. 20 to block the $85.4 billion deal, saying it could raise prices for rivals and pay-TV subscribers.

CME has also been hit by Croatian regulators who have blocked the sale of the firm's Croatian assets. 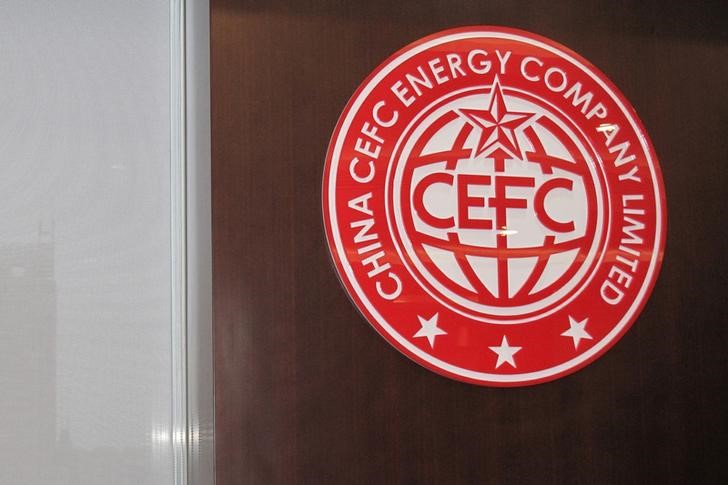 CME has reported rising earnings this year, but still has a $1 billion debt pile that had forced it to seek a financial lifeline from Time Warner in 2013.