The Barcelona-based company said its adjusted earnings before interest, taxes, depreciation and amortization (EBITDA) rose to 260 million euros, while its operating revenues grew 49%, to 358 million euros.

A poll of analysts provided by Cellnex had put EBITDA at 259 million euros and operating income at 360 million euros.

The company turned to a net loss due to higher amortizations and financial costs related to its ambitious expansion throughout Europe, Chief Financial Officer Jose Manuel Aisa told Reuters. 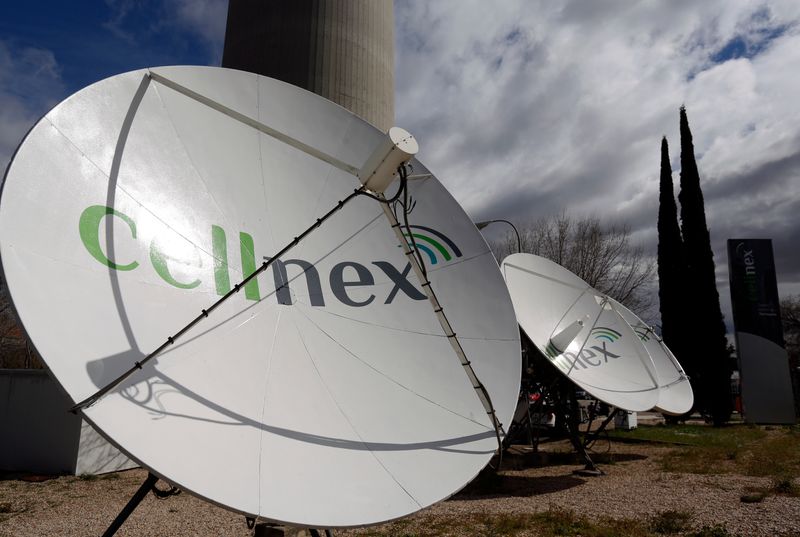