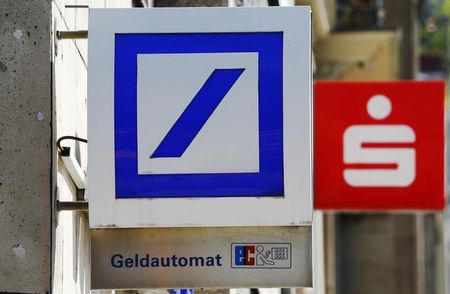 LONDON (Reuters) - Deutsche Bank (DE:DBKGn) analysts estimate that the costs to trade between Britain and the European Union will be high even if the two sides manage to strike a deal by the end of the year because of the impact of non-tariff barriers.

"Tariffs make up only a small part of the direct trade cost from leaving the EU," the analysts wrote in a note.

"Of more significance is the prevalence of non-tariff barriers. These will weigh on trade regardless of whether the UK and EU trade on preferential terms or not," they said.

Deutsche Bank expects Britain to agree on a Canada-style trade deal with the bloc in the coming weeks, which is referred to as a Free Trade Agreement (FTA).

Such a deal would knock 0.6% off Britain's gross domestic product (GDP) with a cost of 0.2% to the EU's GDP, the analysts said.

Malta, Luxembourg and Ireland will be the hardest hit in Europe from the Brexit costs, while the "big four euro area economies will all face below-average costs", they said.

However, "while in any other year, the trade shock from Brexit would likely result in a yearly contraction, we expect both the UK and EU economies to grow next year, deal or no deal," the analysts said. 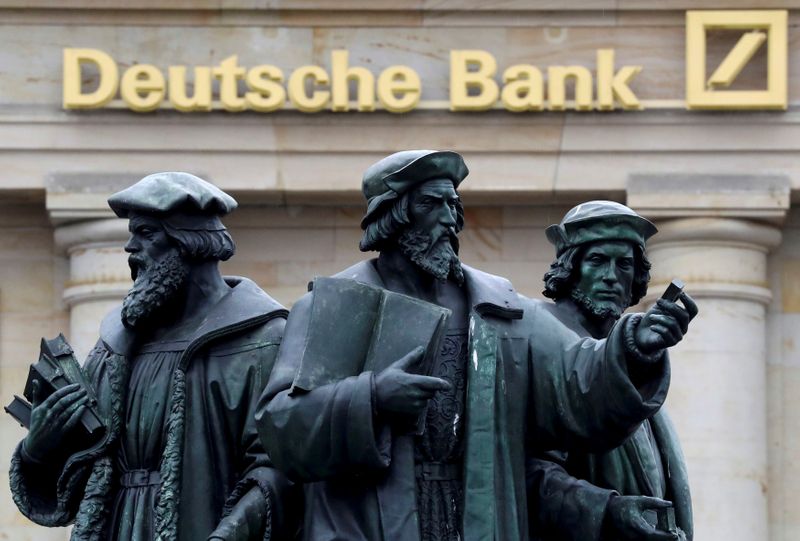 That's because the trade costs "are small compared to the rebound expected from the economic recovery associated with coming out of lockdown", they said.

the German crime bank should shut up   ... (Read More)