(Reuters) - Beyond Meat Inc (O:BYND) on Tuesday launched plant-based minced pork in China, as the faux meat maker seeks to tap into the growing demand for its products in the lucrative Asian market.

The company said its latest product, Beyond Pork, will initially be available at five popular restaurants in Shanghai.

China, the world's top pork consumer, is increasing its focus on food security as the coronavirus outbreak has impacted the supply of meat from international companies.

Beyond Meat, whose shares have surged over 60% since their market debut a year ago, has emerged as a top supplier to fast-food chains rushing to get vegetarian products on their menus. 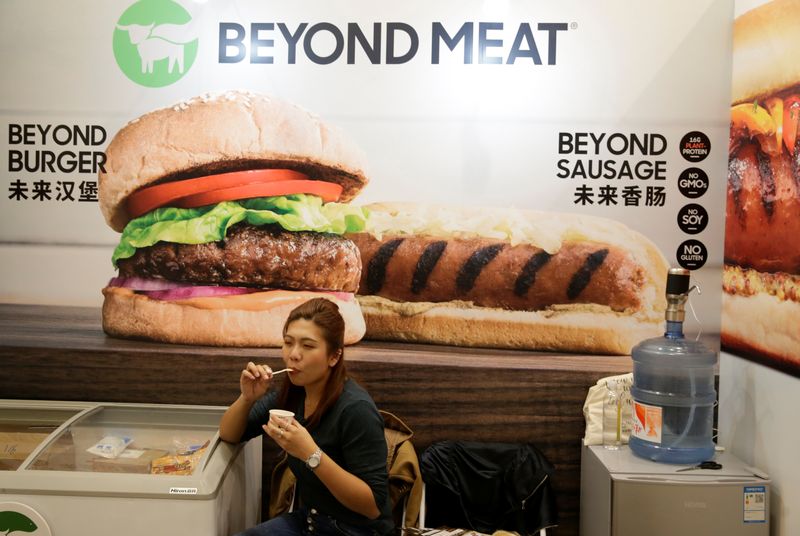 Rival Impossible Foods in October launched its plant-based beef burgers across grocery stores in Hong Kong and Singapore, and is awaiting approval for its products from Chinese regulators.