BERLIN (Reuters) - German drugs company Bayer AG (DE:BAYGn) announced plans on Wednesday for more than 1.5 billion euros (£1.36 billion)of cost cuts as of 2024 and said it would take impairment charges on its agricultural business as it battles with low commodity prices.

Bayer said that the impact of the coronavirus on the crop science business will be deeper than originally expected due to low commodity prices, intense competition in soy, and reduced biofuel consumption, compounded by negative currency effects.

As a result, Bayer expects to take non-cash impairment charges in the mid- to high-single-digit billion-euros range on assets in the agricultural business.

Bayer's share price has been pummelled by a deal it made in June to pay around $11 billion to settle U.S. lawsuits over its Roundup weedkiller. Bayer acquired Roundup with its purchase of Monsanto (NYSE:MON) for $63 billion in 2018.

Bayer said the new cuts come on top of annual savings of 2.6 billion euros as of 2022, which were announced in November 2018, adding that the company was also considering exiting non-strategic businesses or brands below the divisional level.

It said the restructuring, which may also lead to extra job cuts, is in the early stages of planning.

It expects its pharmaceuticals business to return to growth in 2021 and its consumer health unit to outpace peer growth, and could consider bolt-on acquisitions for both.

It expects 2021 sales to be about the same as in 2020, despite significant headwinds from COVID-19, and core earnings per share to be slightly lower at constant exchange rates.

It will leave its dividend policy unchanged, but expects payouts in coming years to be at the lower end of 30-40% of core earnings per share, rather than at the upper end as in previous years. 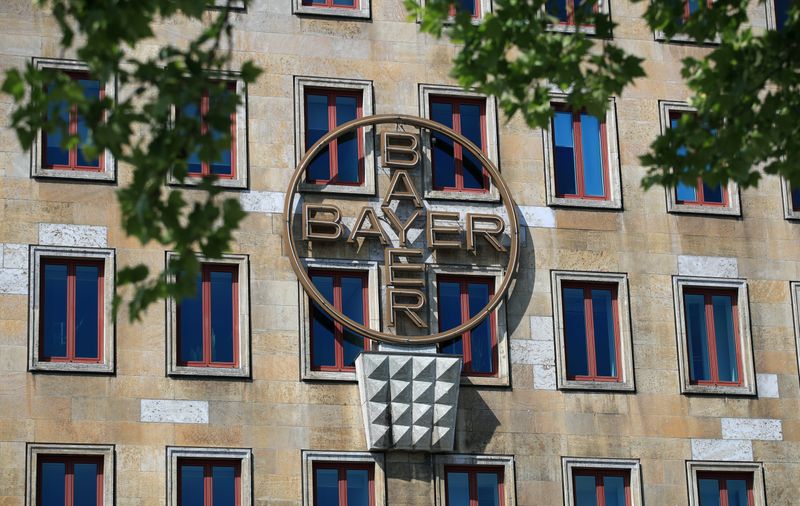