By Arno Schuetze and Patricia Weiss

A consortium comprising buyout groups Cinven and Bain is expected to table an offer, as is rival investor Lone Star, which is bidding alone, the three people said on Thursday.

The sale has been long and drawn out as BASF put the construction chemicals business on the block a year ago to focus on more profitable operations.

BASF's CEO Martin Brudermueller said last month he expects the signing of a deal before the end of the year.

"We received confirmatory bids and are now progressing with a smaller number of interested parties," he said at the time.

The chemicals giant had initially hoped to sell the unit to the world's largest cement maker LafargeHolcim (S:LHN), but was unable to hammer out a deal.

Cinven owns smaller French peer Chryso and aims to fold the business into the BASF unit, if its bid prevails, the sources said.

Lone Star had previously walked away from the bidding but was invited back to the negotiating table. Still, the Cinven-Bain consortium is seen as the frontrunner in the final round, the sources said.

BASF's construction chemicals unit is the world's largest maker of additives for concrete. It also offers a range of substances including concrete repair fillers, grouts and sealants under a business dubbed Construction Systems, where BASF is the No. 4 player globally.

Analysts have said that BASF never managed to reconcile the construction chemicals unit's dependence on small to mid-size builders with BASF's focus on large industrial customers. 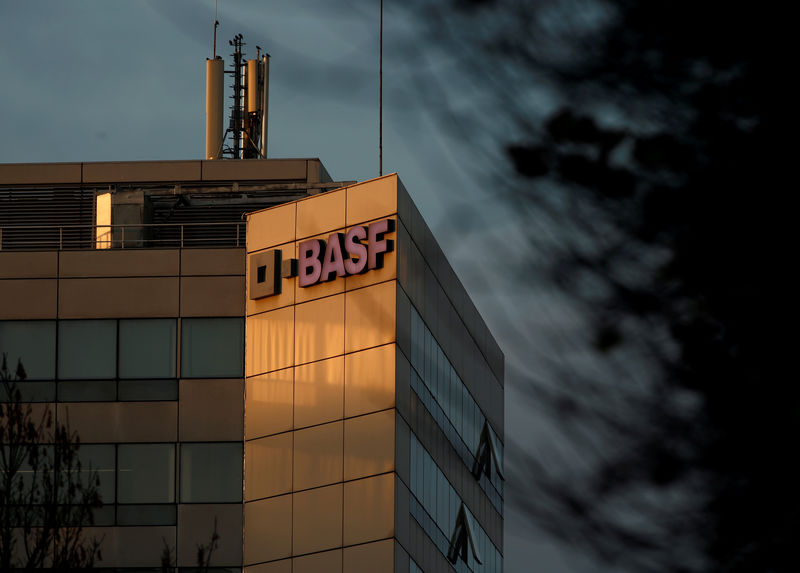