By Carolyn Cohn and Huw Jones

LONDON (Reuters) - How investors can pull cash from open-ended funds will updated in December, following the high-profile suspension of money manager Neil Woodford's equity fund, the Bank of England said.

In the clearest sign yet that changes to how funds are designed are on the cards, the BoE's Financial Policy Committee published principles on Wednesday to reduce "incentives" for investors to redeem before others, which can trigger fire sales.

"The committee continued to judge that the mismatch between redemption terms and the liquidity of some funds' assets had the potential to become a systemic risk," the committee said in a statement.

Woodford had to suspend his flagship fund in June, trapping thousands of retail investors. The fund offered daily redemptions to customers, but it ran out of cash because some of the assets were unlisted and could not be quickly sold.

The BoE and the Financial Conduct Authority are looking at the illiquidity mismatch in open-ended funds that contain hard-to-trade assets and offer daily withdrawals.

"The progress of this review will be reported in the December Financial Stability Report (FSR)," the FPC said. The FSR is due to be published on Dec. 10.

The committee said that incentives for investors to redeem ahead of others in the fund should be reduced through "greater consistency in the design of the funds".

This would be between their liquidity - or how quickly assets can be sold - and redemption frequency or length of notice period, as well as the price offered to redeeming investors. Investors often suffer a price discount if they withdraw when the fund is struggling to sell assets.

"Consistency between these features of a fund could ensure that investors redeeming their share could do so without placing a cost on remaining investors," the FPC said.

Britain, however, may not be able to introduce all the fund rule changes itself. Some will need backing from international regulators, who have already signalled scepticism over the need for an overhaul.

Open-ended funds like Woodford are regulated under European Union rules.

The FCA last week published tougher rules for funds that invest in hard-to-sell assets like property, as property funds with more than 18 billion pounds in assets under management froze shortly after the June 2016 Brexit vote.

But the new FCA rules did not cover funds like Woodford's and did not tackle fund structure, leaving that to the separate BoE and FCA review. 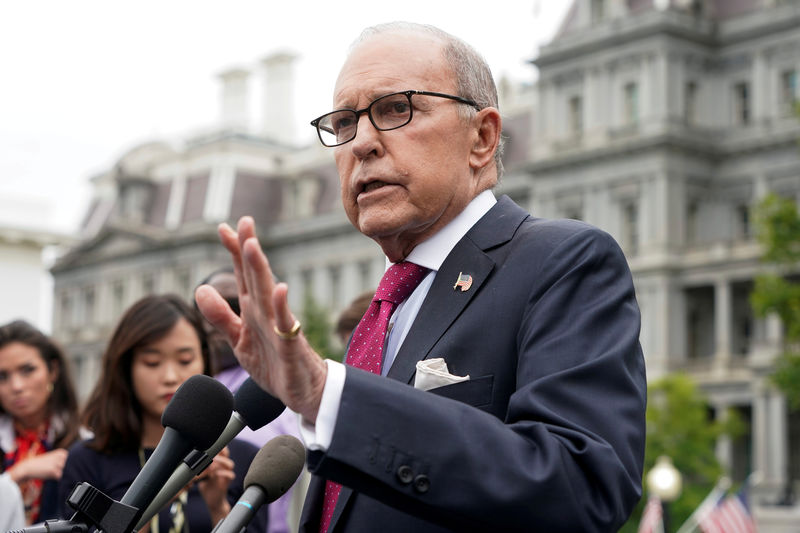