TOKYO (Reuters) - U.S. stock futures dipped and the yen rose in a knee-jerk reaction after North Korea fired a missile over Japan into the Pacific Ocean, in a sign Pyongyang has no plan to change its course after a renewed international sanction. 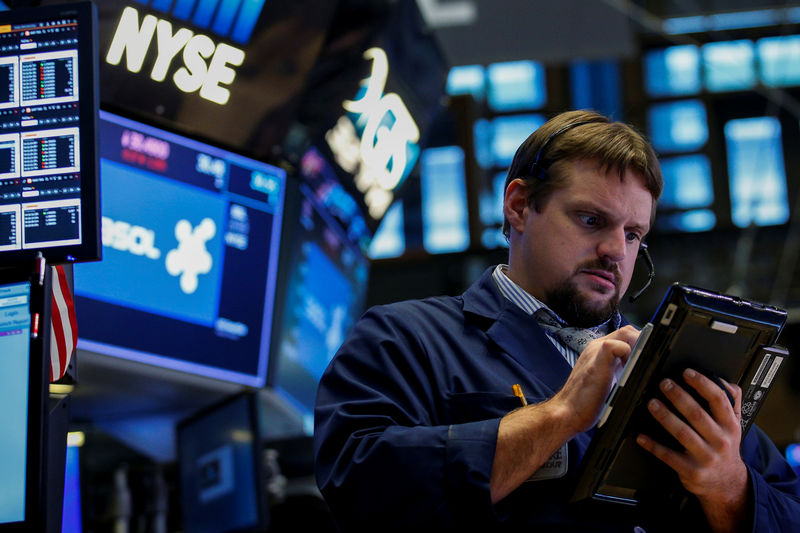 North Korea early on Friday fired an unidentified missile eastward from the Sunan district in its capital. Japanese government said it fell into seas about 2,000 kilometres east of Cape Erimo in Northern Japan