SYDNEY (Reuters) - Asian shares rebounded on Tuesday as investors' reassessed the risk of an all-out conflict between the United States and Iran, while Wall Street battled back to the black as tech stocks climbed.

Oil surrendered hefty gains as some speculated Iran would be unlikely to strike against the U.S. in a way that would disrupt supplies, and its own crude exports.

"Oil traders have been unwinding their hedges, thinking that Iran's economic hardships would deter an attack on any oil infrastructure in that it would likely freeze out any existing Iranian exports and put the economy into an even deeper hole," said Stephen Innes, chief Asia market strategist at AxiTrader.

Equities went the other way as MSCI's broadest index of Asia-Pacific shares outside Japan (MIAPJ0000PUS) added 0.7%, recouping almost all of Monday's losses.

Asian shares fell sharply on Monday as Iran and the United States traded threats after an U.S. air strike on Jan. 3 killed a top Iranian commander.

The mood calmed a little as the session passed with no new aggression.

Instead there was much confusion when the U.S. military wrote to Iraq on Monday saying it would pull out of the country, a letter seen by Reuters showed.

Yet U.S. Defence Secretary Mark Esper told Pentagon reporters that no decision had been made and the military said the letter was only a poorly worded draft.

Surveys of service sectors out overnight showed an improvement in the United States, UK and EU, stirring speculation the closely-watched ISM measure of U.S. services due later Tuesday will also show strength.

"We think the longest U.S. expansion on record still has plenty of legs," said Tom Porcelli, chief U.S. economist at RBC Capital Markets. "To be sure, Iran adds an additional layer of complexity."

"But while the risk of conflict has increased, the reality is this is likely to be limited to proxy skirmishes," he argued. "The risk of a "hot" conflict seems low as Iran is unlikely to respond in such a way that risks a significant escalation from the United States."

The calmer mood saw the yen lose much of its safe-haven gains, with the dollar bouncing to 108.48 yen from a low of 107.75 hit on Monday. 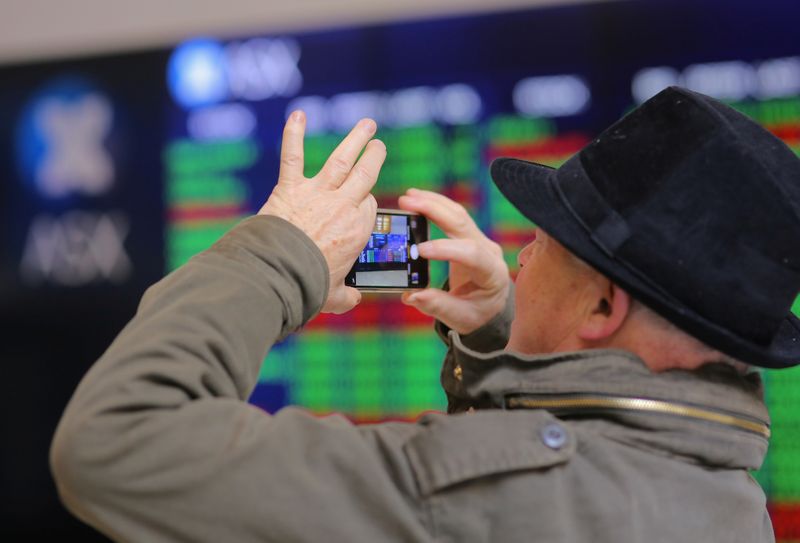 Against a basket of currencies, the dollar had drifted off to 97.661 (DXY) but stayed above the recent six-month trough of 96.355.