TOKYO (Reuters) - Asian stocks mostly edged up on Thursday after a significant rebound in oil and copper prices brought a semblance of calm, while the dollar regained ground lost on disappointing U.S. retail sales.

Spreadbetters saw the upward momentum for risk assets being retained in Europe, forecasting Britain's FTSE (FTSE) to open up by as much as 0.5 percent and Germany's DAX (GDAXI) and France's CAC (FCHI) both seen starting 0.6 percent higher.

Equity gains in much of the region were less spectacular as global growth worries lingered after weak U.S. retail sales compounded concerns over an earlier plunge in copper prices.

Copper skidded to a 5-1/2-year low on Wednesday as the recent decline in oil prices amplified fears about the state of the global economy. The industrial metal is generally considered a barometer of world demand.

Wednesday's data from the United States further capped risk appetite, with investors already feeling a chill from the World Bank's downgrade of its 2015 and 2016 economic forecasts.

U.S. retail sales recorded their largest decline in 11 months in December as demand fell almost across the board, tempering expectations for a sharp acceleration in consumer spending in the fourth quarter.

Oil prices retained a bulk of their gains after rebounding from near six-year lows overnight as traders turned away from bearish bets stoked by a global supply glut to cover expiring options. [O/R]

The technical nature of the rebound in oil prices kept markets cautious about the outlook.

"The question is whether the market sees the current decline as overdone and is now establishing a bottom or is resetting and will go again," Evan Lucas, market strategist at IG in Melbourne, said in note to clients.

"I see the latter as the most likely scenario – the oil rout is far from over and it looks to me like a dead cat bounce."

The disappointing U.S. data led the market to push further out the day when the Federal Reserve is likely to deliver its first interest rate increase, which many analysts had suspected could come in June. 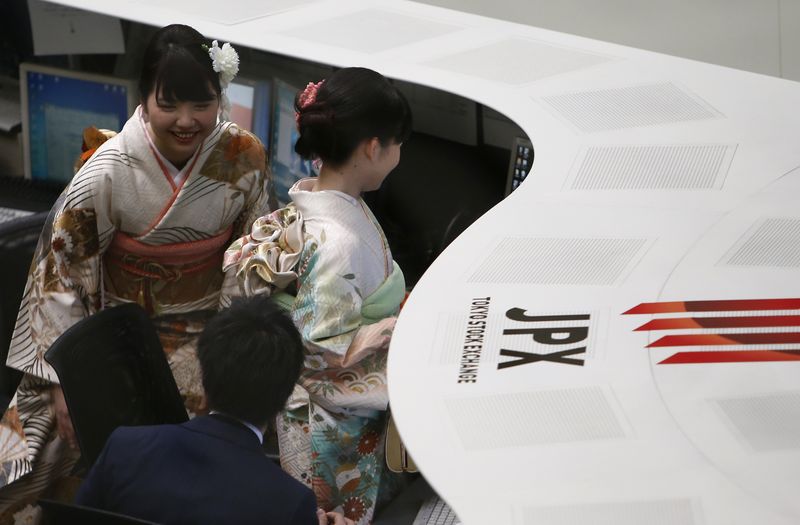