AMSTERDAM (Reuters) - Ahold Delhaize (AS:AD), the Dutch-American supermarket operator, on Monday said its chief financial officer will leave the company when his term expires in April 2020.

Jeff Carr has served as CFO at Ahold, the largest supermarket operator on the U.S. East Coast, since 2011. He has informed the board he will not seek a third term, Ahold said.

No reason for his departure was provided.

"The search for a successor has been started and further announcements will be made in due course," Ahold said. 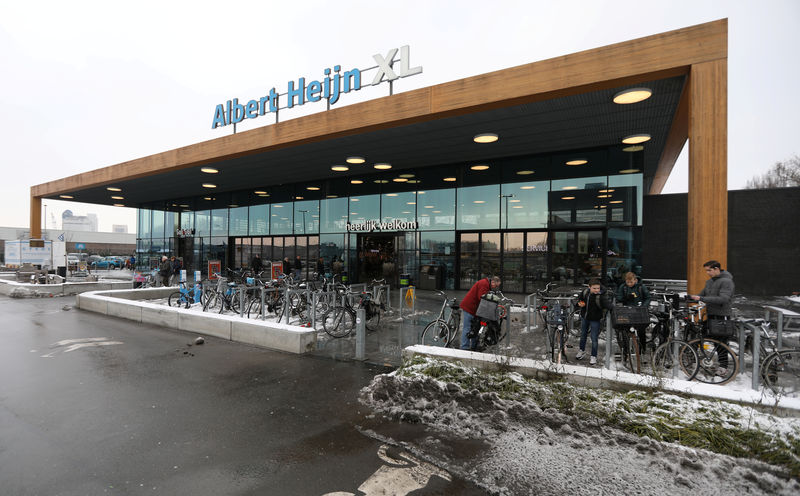 "I respect Jeff's decision and wish him and his family all the best for the future," CEO Frans Muller said. "I look forward to our continued collaboration through next April."