Adobe is best known for its content creation tools used by marketers to reach consumers, but of late it has been shifting focus to woo business marketers who target other companies.

"Third-quarter bookings growth from Marketo in the mid-market did not meet our expectations," Chief Executive Officer Shantanu Narayen said on a conference call with analysts.

Major technology companies are vying for a share of the cloud market, which according to research firm Canalys Cloud Channels Analysis was worth $28 billion in the second quarter.

Adobe is the world's third-largest cloud software provider, with a 9.3% market share. Microsoft Corp (O:MSFT) accounts for 17.8% of the overall market and Salesforce (N:CRM) 12.5%.

Adobe said it expects revenue of about $2.97 billion in the fourth quarter, below estimates of $3.03 billion, according to IBES data from Refinitiv.

Revenue from its digital media unit, home to image-editing software Photoshop, rose 22% to $1.96 billion in the third quarter, but that was the slowest year-on-year increase in at least 10 quarters. 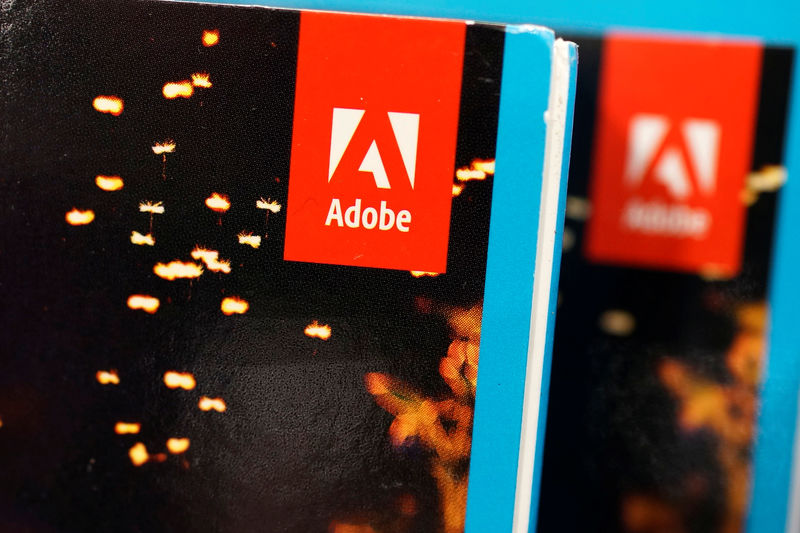