Activist investor Cevian reduces stake in ABB to under 5%

Activist investor Cevian reduces stake in ABB to under 5%

ZURICH (Reuters) - Activist shareholder Cevian Capital has reduced its stake in ABB Ltd (S:ABBN) to less than 5%, according to data on the engineering company's website.

Cevian, which campaigned for a separation of ABB's Power Grids business, now holds 4.89% in the maker of electric car charging stations and industrial robots.

The holding is a reduction from its 5.34% stake at the end of 2019, according to ABB's annual report.

A spokesman for Cevian said the change reflected a rebalancing of the investor's portfolio due to the recent gains by ABB's stock. The company's shares have gained more than 65% since bottoming out at 14.11 Swiss francs in March.

ABB remained a key holding for Cevian and was one of the investor's largest holdings, the spokesman said. 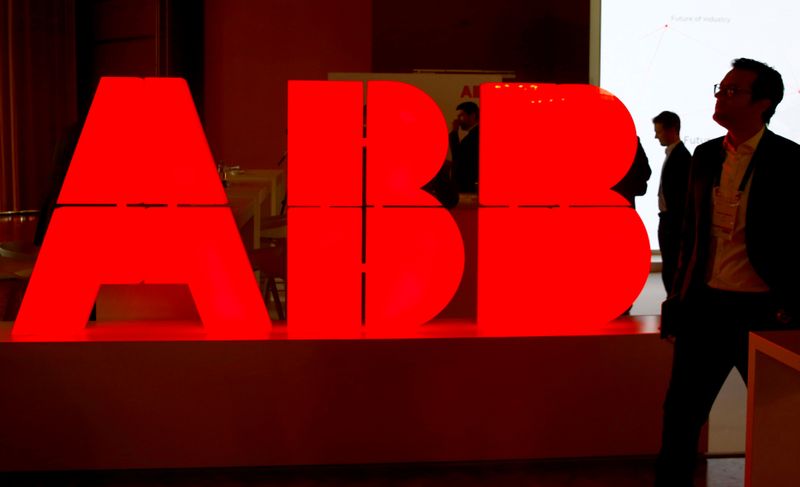