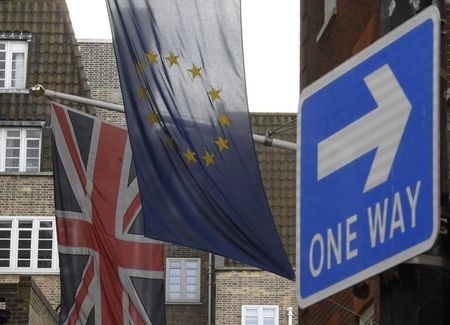 LONDON (Reuters) - A campaigner who wanted to prosecute British Prime Minister Boris Johnson for allegedly lying about the benefits of Brexit before the 2016 European Union referendum, on Wednesday lost his bid to take the case to Britain's top court.

Marcus Ball, 29, wanted to bring the crowdfunded private prosecution against Johnson for misconduct in public office over a claim emblazoned on his bright red "Leave" campaign bus that Britain would be 350 million pounds a week better off outside the EU.

In May, a magistrate agreed that Johnson should be summoned to court to face the charges. But that decision was overturned by London's High Court in June after judges agreed with the lawyer for Johnson - who became prime minister in July while the case was ongoing - that the magistrate's decision was flawed.

The lawyer also argued the case was politically motivated and the judges said the magistrate was wrong not to have considered it to be "vexatious".

Ball had asked for permission to appeal that decision to the Supreme Court but on Wednesday his application to do so was refused by the High Court.

"This is a case of alleged misconduct in public office against the prime minister of the United Kingdom concerning repeated lies about the spending of the public purse," Ball said in a statement after the decision.

"It concerns the duties of Members of Parliament and mayors of London and as such goes to the heart of the United Kingdom’s democratic process and public trust in it. Yet, according to Lady Justice Rafferty these are not matters of public importance." 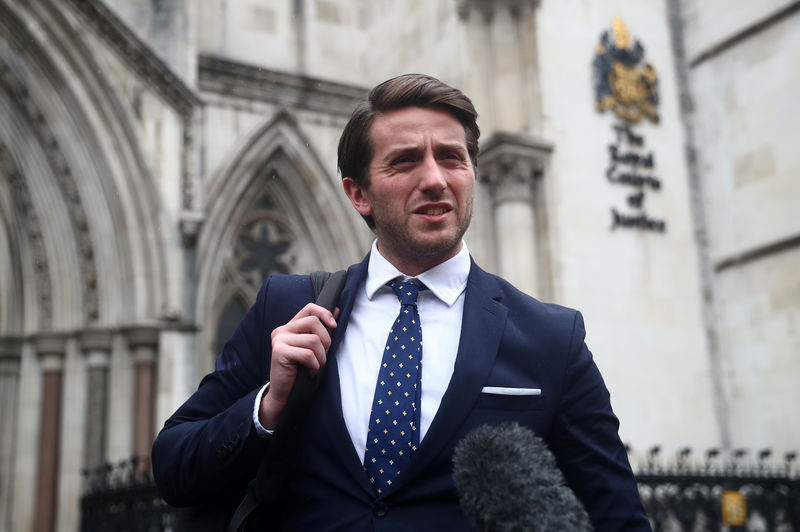 He said he was considering taking his case to European courts or appealing directly to the Supreme Court or launching another prosecution case against Johnson.