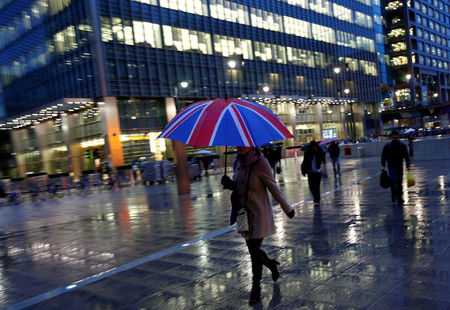 BERLIN (Reuters) - German Chancellor Angela Merkel said on Sunday that she would meet British Prime Minister Boris Johnson on Wednesday evening to discuss Britain's planned departure from the European Union, adding that Berlin was also prepared for a disorderly Brexit.

Johnson is seeking to persuade European Union leaders to reopen Brexit talks or face the prospect of its second-largest member leaving abruptly on Oct. 31 with no deal in place to mitigate the economic shock - a move that businesses expect would cause major disruption.

"We are prepared for any outcome, we can say that, even if we do not get an agreement. But at all events I will make an effort to find solutions - up until the last day of negotiations," she added.

"I think it's always better to leave with an agreement than without one. But if that's not possible, we'll be prepared for the alternative as well." 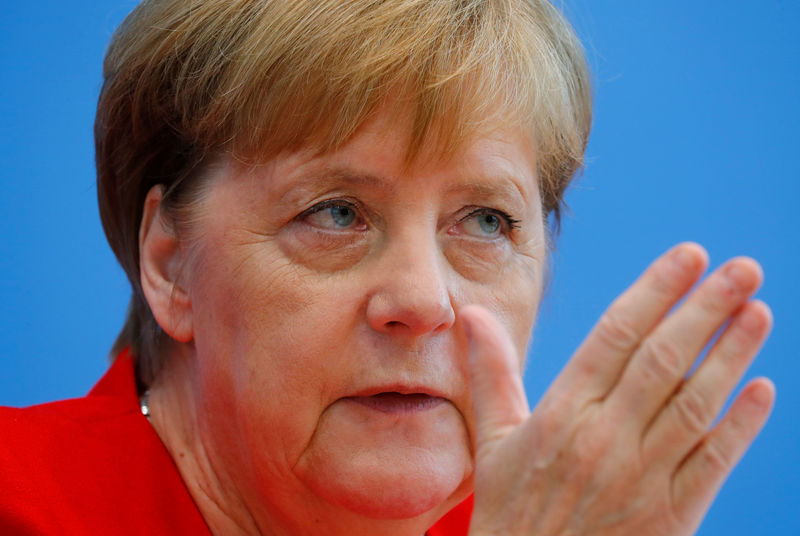 The Sunday Telegraph newspaper reported that Johnson would tell Merkel that the British parliament could not stop Brexit.