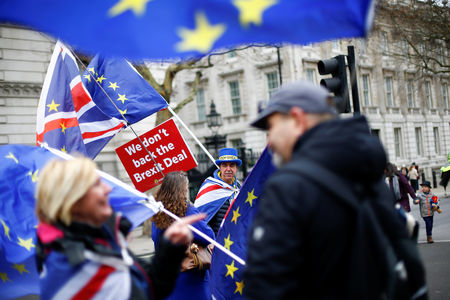 BERLIN (Reuters) - Germany wants Britain to maintain a close partnership with the European Union after its divorce from the bloc, Chancellor Angela Merkel said on Wednesday.

"We have of course spoken about Britain's exit from the European Union and in this regard made clear that we want a withdrawal that will at the same time yield a close partnership between Britain and the EU member states," Merkel told reporters at a news conference with the visiting president of Lithuania. 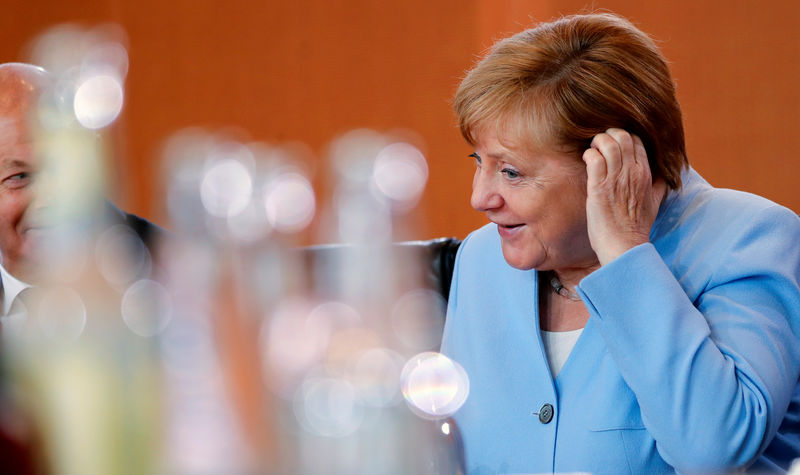