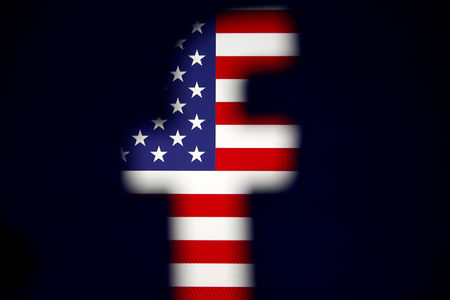 LONDON (Reuters) - British Prime Minister Boris Johnson said on Wednesday Britons wanted politicians to get on with delivering Brexit and were frustrated that they had failed to ensure a departure from the European Union.

Asked if he would hold an election after Oct. 31 to ensure parliament could not prevent Brexit on that date, Johnson said: "I think the British public have had a lot of elections and electoral events.

"I think what they want us to do is deliver Brexit on October 31 and I never tire of telling you that is what we are going to do," Johnson said in a "People's PMQs" question-and-answer session on Facebook (NASDAQ:FB). 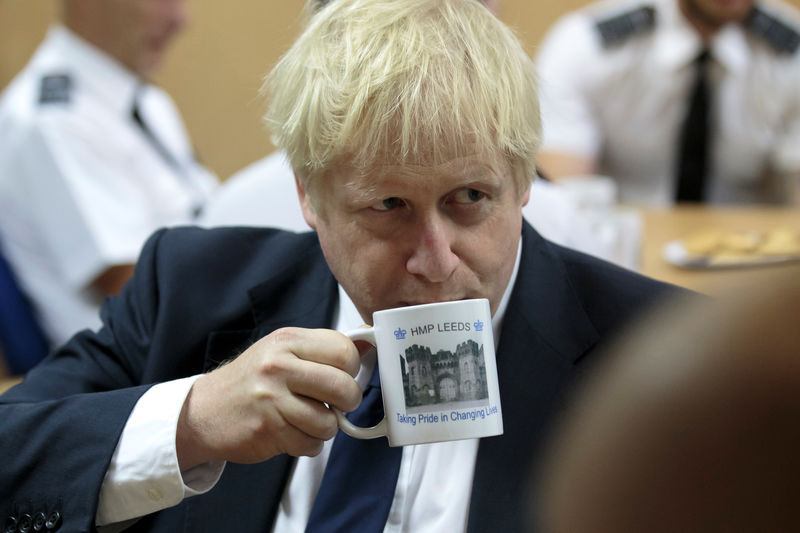 "We're coming out of the European Union on October 31," he said. "I think that is what the British people voted for and they feel very frustrated that three years after they gave that instruction, and after the British parliament promised again and again to people that we would do it, they feel very annoyed and frustrated that we haven't - so that's the first thing we are going to do."