LONDON (Reuters) - British government borrowing costs plunged to record lows on Tuesday as the Brexit crisis prompted investors to seek the safety of gilts which outperformed both European and U.S. debt markets.

British lawmakers will try on Tuesday to stop Prime Minister Boris Johnson from pursuing a no-deal Brexit, a challenge that a senior government source said would prompt Johnson to call for a snap election on Oct. 14.

British yields have fallen sharply in recent months, reflecting not only gilts' safe-haven allure but also expectations that the Bank of England will be forced to stimulate the economy, through interest rate cuts and further purchases of gilts, in the event of a no-deal Brexit.

The premium that 10-year gilts hold above comparable German Bunds narrowed on Tuesday to its lowest level since Aug. 13 at 109 basis points, down 3 bps on the day.

Gilt yields could have further to fall if Britain's political crisis were to become more precarious, but this was not a one-way bet, Wraith said.

An election could lead to looser fiscal policy by the next government, a weaker pound that would boost inflation or the election of a government with a softer approach to Brexit, all of which could reduce demand for gilts, he said. 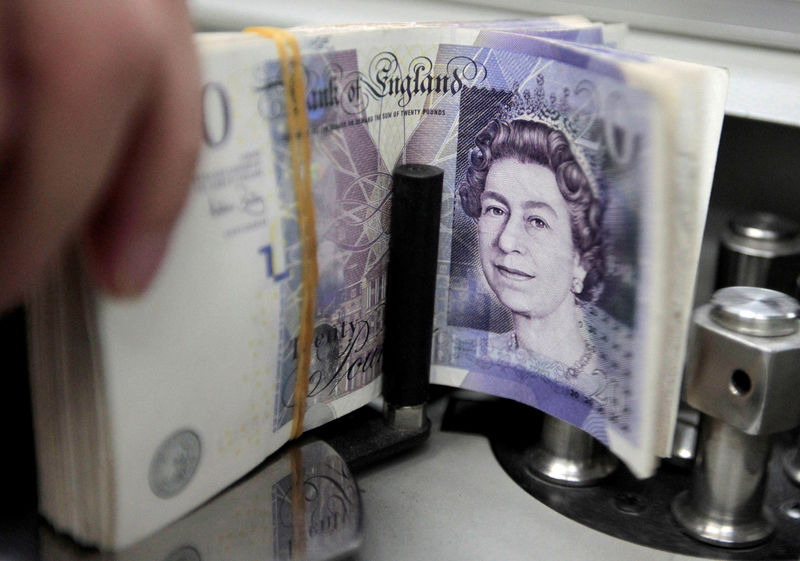 Britain sold 3 billion pounds of the 0.625% 2025 gilt , attracting bids worth 1.84 times the amount on offer -- the weakest bid-cover ratio for a conventional gilt auction since June 25.