Pera, Cornet advance as thunderstorms rumble in the Bronx

Pera, Cornet advance as thunderstorms rumble in the Bronx

(Reuters) - American Bernarda Pera and France's Alize Cornet advanced to the second round with straight sets victories at the rain-hit Bronx Open in New York on Sunday.

Pera, who lost to Veronika Kudermetova twice this year, got her revenge with a convincing 6-0 6-2 win over the Russian to set up a last-16 match with third seed Barbora Strycova who received a bye.

"I felt pretty good and I think I played an excellent match, almost perfect," Pera said. "I didn't change much (from Cincinnati).

"Tennis can change so quickly. One day you're playing good and the other you're not doing so great. She's a great player so I'm happy with this win."

Although Cornet also won in straight sets, beating Ukraine's Kateryna Kozlova and breaking her five times, she still needed 97 minutes to get over the line with a 6-4 6-2 victory.

It was not easy going for the qualifying seeds, however, with both second seed Fiona Ferro of France and fifth seed Kaia Kanepi of Estonia needing three sets each to go past American Elizabeth Mandlik and Ukraine's Nadiia Kichenok respectively. 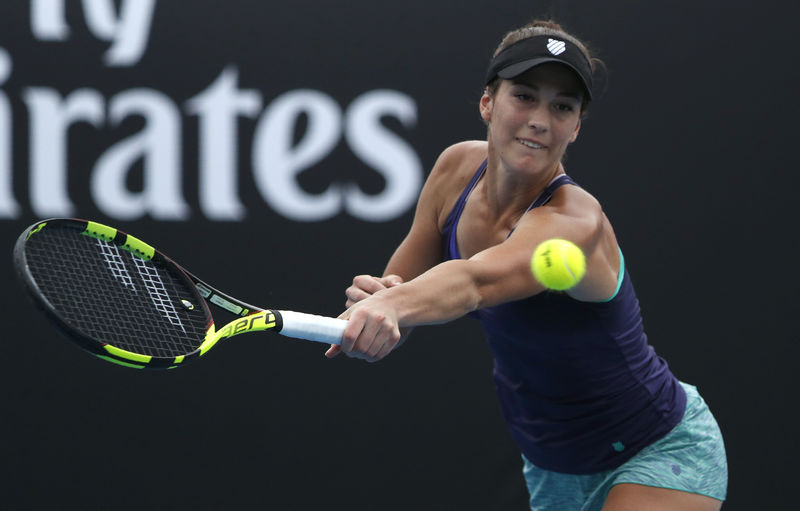