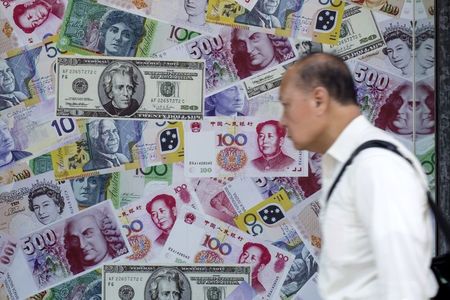 The pound extended its advance after the Bank of England maintained its policy stimulus and signaled rates would stay low.

The central bank kept interest rates and bond purchases unchanged on Thursday as expected and said it won’t tighten policy until inflation moves sustainably to its target. The currency advanced as much as 0.5% to $1.3183 after the early morning announcement in London.

Sterling is coming off the back of its strongest July since 1990, thanks to a weakening dollar. That has made up for its losses since Covid-19 led to lockdowns in March, when the currency nosedived to its lowest level in 35 years.

Investors have also been piling into the U.K.’s bonds, leading benchmark 10-year yields to touch record lows this week. Markets have been given confidence by the BOE’s debt purchases soaking up some of the government’s extra borrowing to fund its crisis response. The pace of purchases will slow to 4.4 billion pounds ($5.8 billion) a week starting Aug. 11 from 6.9 billion pounds.

Economists surveyed by Bloomberg expect the central bank’s asset-purchase target to be increased again by the end of this year, while money markets are betting on more interest-rate cuts in 2021. 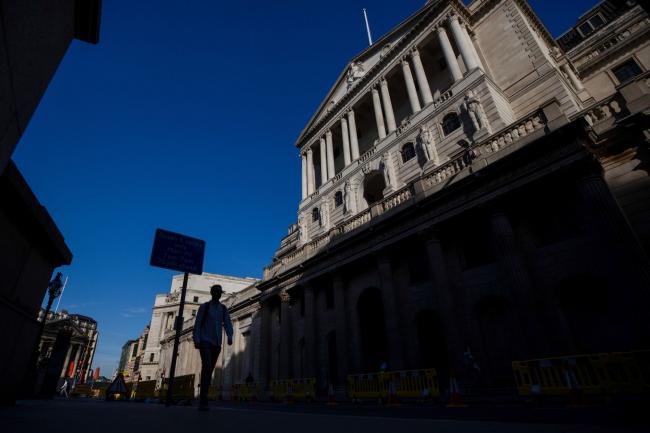 I think pound will rally till end of September when the Brexit talks will be expiring  ... (Read More)