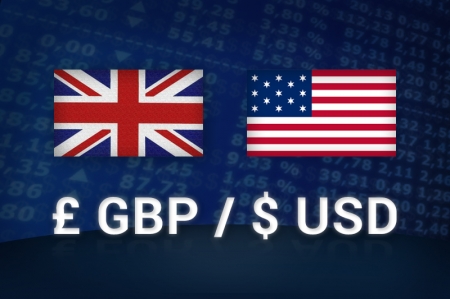 Investing.com -- The dollar was mixed in narrow ranged in early trading in Europe Friday, while the pound retreated as doubts swirled both about the merits of Boris Johnson’s Brexit deal and about the likelihood of him persuading Parliament to approve it.

The biggest gainer of the morning was the Turkish lira, which surged nearly 1% against the dollar to 5.78126 by 4 AM ET (0800 GMT), after posting a 10-day high, in the wake of the five-day ceasefire agreed on Thursday between President Recep Tayyip Erdogan and U.S. Vice-President Mike Pence.

The Chinese yuan edged only modestly lower despite data showing that economic growth slowed to its lowest in nearly 30 years in the third quarter, rising 6.0% rather than the 6.1% expected.

Trinh Nguyen, senior economist for Emerging Asia at Natixis, said via Twitter that there was “nothing new in the China GDP that we didn’t know from high frequency data.

“Investment sags. Uncertainty is in the policy response not growth trend,” she added.

The news didn’t stop commodity currencies from the Russian ruble to the Aussie and kiwi dollars from strengthening against the dollar.

Combined with losses against the euro and sterling over the week, the dollar index, which measures the greenback against a basket of developed market currencies is now bumping along the bottom of its recent range. By 4:10 AM ET, it was at 97.333, only 0.1% above the two-month low it hit earlier in the week.

In Europe, the British pound was only fractionally lower as markets braced for a parliamentary vote on the Brexit deal agreed by Prime Minister Boris Johnson with the EU on Thursday. Johnson is not assured of a majority in the House of Commons, having lost the support of the Northern Irish Democratic Unionist Party and withdrawn the whip from 21 of his own lawmakers.

Local media suggest the vote will be extremely narrow in Saturday’s extraordinary session. However, it won’t represent the end of the Brexit drama whichever way the House votes, given that the opposition will have one last chance to force a 2nd referendum when the government drafts a bill to implement the agreement. By 4:10 AM ET, GBP/USD was down 0.1% at $1.2875, while EUR/GBP was up 0.1% at 0.8639.