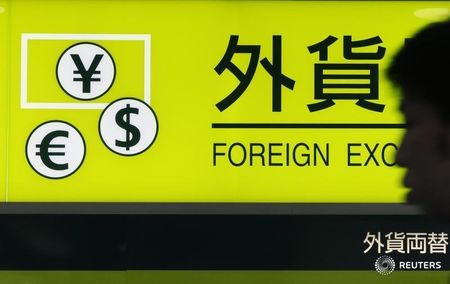 MILAN (Reuters) - The European Central Bank's chief supervisor expressed concern on Tuesday that European banks were not taking full advantage of favourable markets to issue more debt, especially the type that can be used to soak up losses.

Speaking at the Analysis forum in Milan, Andrea Enria warned that banks may be caught unprepared when the ECB starts unwinding its ultra-loose monetary policy.

"Market conditions are now very favourable ... banks are not paying sufficient attention to this," Enria said. "To see that banks are not yet issuing massively worries me a little."

Under rules introduced after the 2008/09 financial crisis to avoid a repeat of costly bank bailouts, lenders are being required to issue debt that can be written down in the event of losses.

Italian banks were shut out of funding markets after an anti-European government came to power, reigniting euro break-up fears and driving up Rome's borrowing costs.

"That should teach banks that market windows must be rapidly seized," Enria said.

Turning to the global debate over the possibility of scrapping the risk-free status enjoyed by banks' government bond holdings, Enria said there was "little desire on global tables to push forward."

At the European level, he said discussions should go hand-in-hand with those on the creation of safe euro zone assets.

"I believe the two things should move in parallel," he said.

The head of euro zone finance ministers is seeking to revive talks on a plan to pool the debt of the bloc's countries, in a bid to reduce the shortage of triple-A rated bonds in the area.

The plan aims to overcome opposition to the idea of a euro zone safe asset by offering reluctant states the prospect of making government bond holdings more expensive for banks - thus limiting their exposure.

Large holdings of their own state's debt have made lenders in countries such as Italy vulnerable to sovereign woes, in what is known as a "doom loop".

Enria said the key element for supervisors was how banks valued government bonds they held, adding he was not pleased with banks classing government bonds as assets held to maturity to avoid taking the hit from falling market prices. 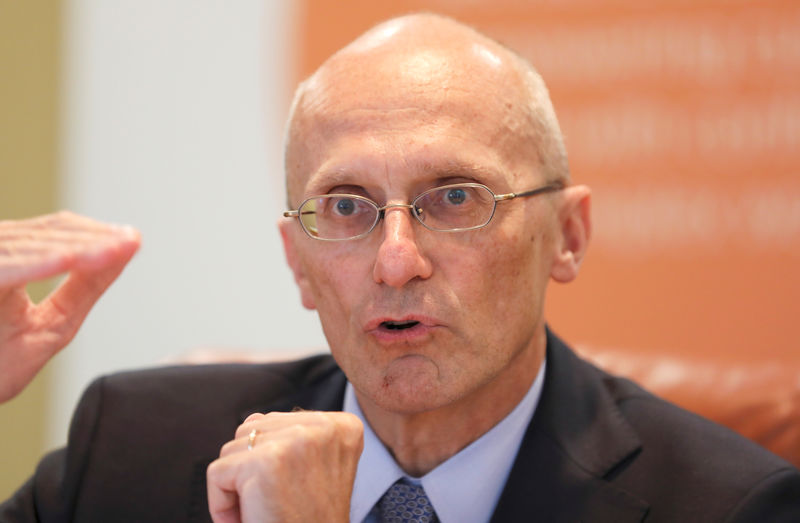 "We should have stricter rules because banks would be more active in their risk-management if they were forced to value a large portion of their government bonds at market prices," he said.