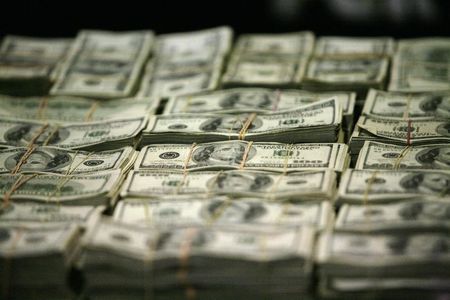 Investing.com - The dollar pushed broadly higher against the other major currencies on Tuesday, as dowbeat euro zone inflation data, concerns over Chinese growth and mounting tensions in the Middle East continued to weigh on market sentiment.

The U.S. dollar index, which measures the greenback’s strength against a trade-weighted basket of six major currencies, was up 0.77% at 99.70.