Britain decouples from EU with delay to bank and investment rules

Britain decouples from EU with delay to bank and investment rules 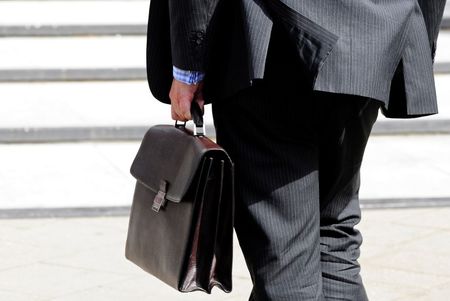 LONDON (Reuters) - New capital rules for banks and investment firms will be implemented at the start of 2022, six months later than originally indicated to give industry more time to prepare, the British authorities said on Monday.

The deadline is six months after the European Union's June 2021 date for implementing its versions of the rules, showing how Britain is decoupling from EU financial regulations as post-Brexit transition arrangements finish at the end of 2020.

"We have decided to target an implementation date of 1 January 2022 for these two regimes," the Bank of England, Financial Conduct Authority and Britain's finance ministry said in a joint statement.

The authorities said the decision to delay was a response to feedback from the industry, which had raised "concerns about the general volume of regulatory reform in 2021."

The delay will be welcomed by investment firms but it pushes back the shift to a simpler capital regime for British companies that EU rivals will benefit from six months earlier, said Ash Saluja, a financial services lawyer at CMS.

"This is a significant example of post-Brexit divergence between the UK and EU regulatory regimes," Saluja said.

The Basel Committee, a global body of banking supervisors that includes the Bank of England, said in March implementing the final leg of its capital rules could be delayed to January 2023. UK regulators have said they will apply this new deadline. 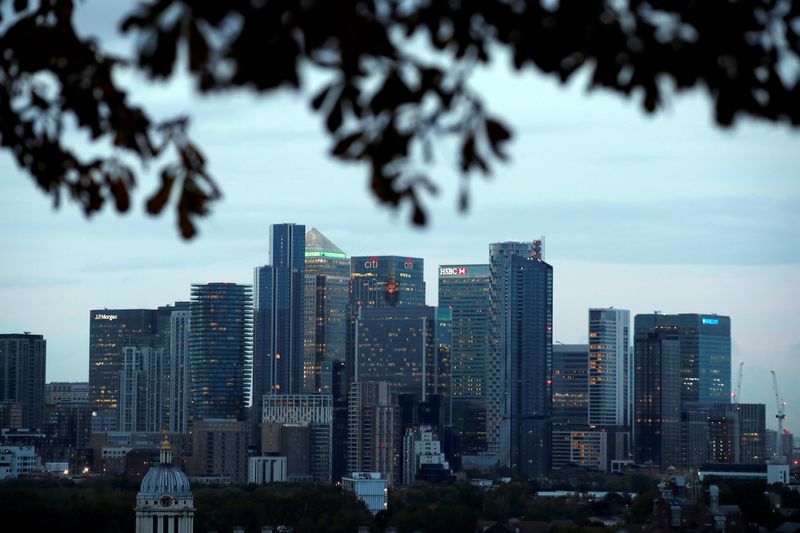