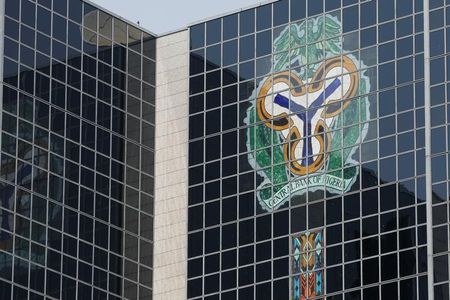 ABUJA (Reuters) - A UK court ruling that granted a small gas firm the right to attempt to seize $9 billion (£7 billion) in assets from Nigeria's government had some impact on the West African country's monetary policy, the head of its central bank said on Monday.

Godwin Emefiele said the bank would defend its dollar reserves. He also said Nigeria had sufficient grounds to appeal the ruling, over an aborted gas project in the southern Nigerian city of Calabar, made on Friday in favour of Process and Industrial Developments Ltd.