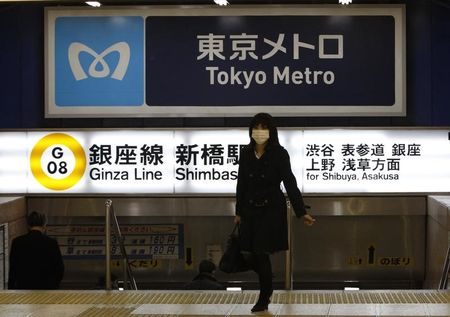 (Bloomberg) -- Terms of Trade is a daily newsletter that untangles a world embroiled in trade wars. Sign up here.

Japanese consumers may face a costlier bill to stay warm this winter if South Korea bans exports of heating fuel to its neighbor as the trade feud between the two countries deepens.

Kerosene is used as a fuel in portable stoves and fan heaters, particularly in the colder northern part of Japan. While local production accounts for about 90% of consumption, most imports come from Korea. An export ban by Seoul -- especially if accompanied by refinery outages or a severe winter -- could cause shortages and price spikes, according to six traders.

See also: Why Japan and South Korea Have Their Own Trade War: QuickTake

The North Asian neighbors have been at loggerheads since late last year over proper compensation for Koreans forced to work in Japanese-run factories, mines and brothels during World War II. The dispute has escalated in recent weeks with Tokyo and Seoul removing each other from preferred trading lists and Korean consumers boycotting Japanese products.

“The likely outcome of any potential ban of kerosene exports from South Korea to Japan will be a period of acute supply tightness,” said Peter Lee, an analyst at Fitch Solutions in Singapore. The impact will be magnified if it happens in winter when Japan becomes more reliant on term cargoes from Korea, he said.

Some 79% of Japan’s kerosene imports came from South Korea last year, with those shipments accounting for 13% of total requirements, according to government data. Japanese refiners typically start stockpiling fuel from Korea as early as August to prepare for winter.

Japan would likely turn to China and Singapore for kerosene and gasoline imports in the event of a Korean ban, said Sushant Gupta, director of Asia-Pacific refining at Wood Mackenzie Ltd. in Singapore. While replacement supplies are available, expensive freight costs and a lack of receiving capacity at ports make transporting the fuel difficult, said several of the traders, who didn’t want to be named due to company policy.

Domestic kerosene prices were 90.9 yen ($0.85) per liter on Aug. 13, compared with an average of 92.6 yen over the past year, according to data from Japan’s Oil Information Center.

JXTG Holdings Inc., Japan’s biggest refiner, said it wasn’t too concerned about the rise in Japan-Korea tensions. “There’s no particular impact on our energy business for the time being, but we need to pay close attention to developments,” said Yoshiaki Ouchi, JXTG’s senior vice president.

However, Idemitsu Kosan Co. said it has to think about how to prepare if the political situation worsens. The refiner has several options including producing more kerosene locally, importing more from nations apart from Korea or building up bigger inventories than usual before winter, said executive officer Noriaki Sakai. 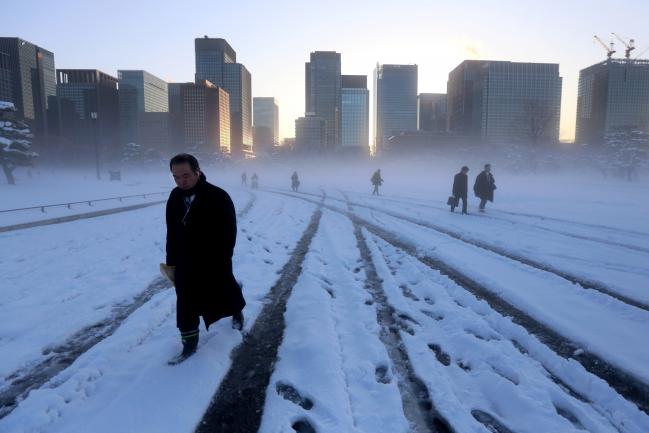