TIM CEO says not a problem to develop 5G without Huawei

TIM CEO says not a problem to develop 5G without Huawei

CERNOBBIO, Italy (Reuters) - The head of Telecom Italia (MI:TLIT) said on Saturday the former phone monopoly would have no trouble developing 5G infrastructure in Italy were the government to ban Chinese provider Huawei.

The U.S. government has urged allies to exclude Huawei from their next-generation communications infrastructure because it sees a risk the group could give China a strategic opening to spy on the West. Huawei rejects the charges.

Italy passed legislation last year giving the government special vetting powers over 5G supply deals between domestic firms and non-EU providers, including Huawei, but it has not gone as far as to ban the Chinese vendor.

Siding with Washington, Britain in July ordered telecoms operators to stop buying any 5G equipment from Huawei by the end of the year and demanded the network be purged of any existing gear from the Chinese provider by 2027.

Speaking to the media during the annual Ambrosetti forum on Lake Como, Telecom Italia (TIM) CEO Luigi Guibitosi ruled out a similar situation posing a challenge to TIM.

"If you're asking if I anticipate any problems were we to find ourselves in a situation like Britain's, the answer is no," Gubitosi said,

He said Huawei was just one of several providers TIM had, of which the main one was Sweden's Ericsson (BS:ERICAs), while rivals Nokia (HE:NOKIA) and Huawei had a smaller role.

"We wouldn't have any trouble given time to manage the situation," he said.

In Germany, Deutsche Telekom (DE:DTEGn) has asked that no telecoms equipment vendor be barred, contrary to calls from some lawmakers to ban Huawei on national security grounds. 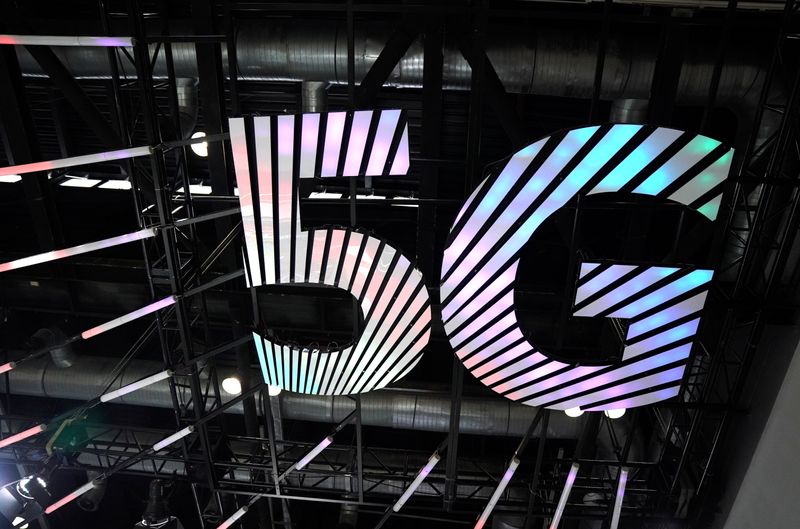 TIM in July left Huawei out of an invitation to tender for a contract to supply 5G equipment for core network infrastructure, where sensitive data is processed, in Italy and Brazil.