League chief Matteo Salvini pulled the plug last week on its coalition government with the anti-establishment 5-Star Movement, starting a potential countdown to elections, which the country may need to tackle alongside preparing its budget in the fall.

"We need to pursue a tax cut and it is obvious that a small proportion will be funded with the deficit," League economics chief Claudio Borghi said in an interview with state-owned television RAI. 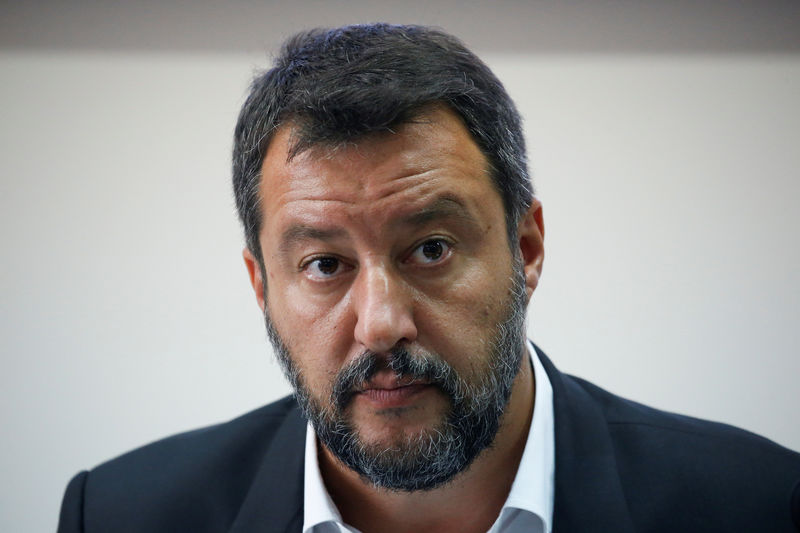 (This story refiles to fix typo in headline and paragraph one)