LONDON (Reuters) - Bank of England Governor Mark Carney said he did not think negative interest rates were an option for the British economy at the moment, in comments published on Monday.

"At this stage we do not see negative rates as an option here. I am not criticising others that have used them, but we don't see it as an option," Carney told website Central Banking.

Carney also called on France and Germany to take action to ensure that uncleared derivative contracts can function smoothly after Brexit, due to take place on Oct. 31. 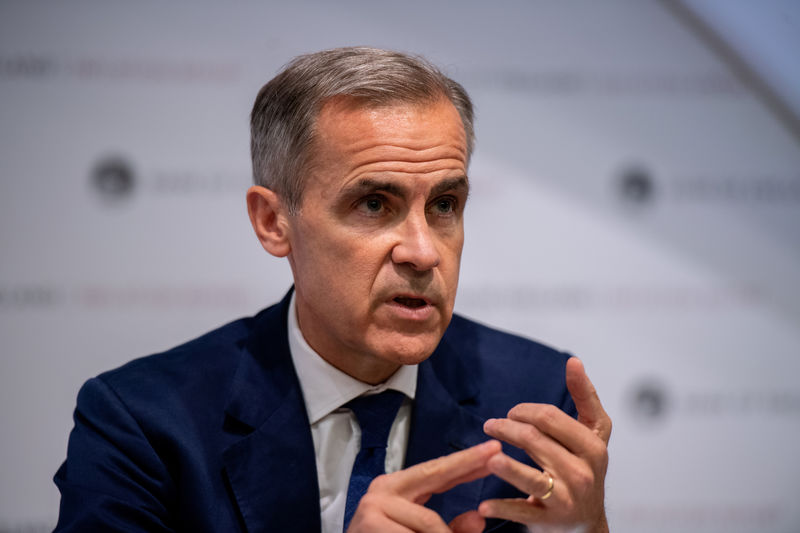 Central Banking said it interviewed Carney on Aug. 1, the date he gave a news conference after the BoE published its latest Inflation Report.