Bank of England to buy 13.5 billion pounds of gilts next week

Bank of England to buy 13.5 billion pounds of gilts next week 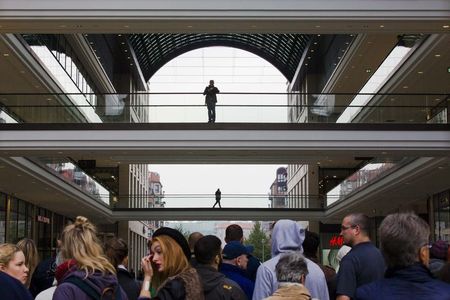 The BoE's announcement on Friday of nine reverse auctions for the coming week, each to buy 1.5 billion pounds of government bonds, matches those made in previous weeks.

Gilt prices were unchanged after the announcement, with the benchmark 10-year gilt yield (GB10YT=RR) flat on the day at 0.30%. 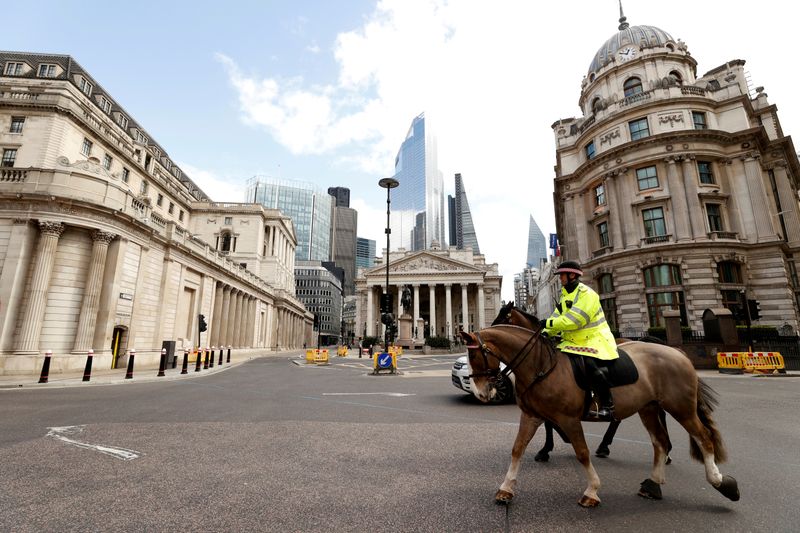