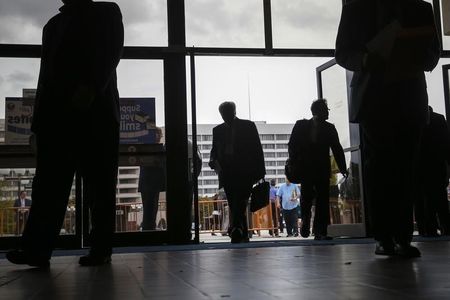 LONDON (Reuters) - Sterling recovered some losses but was little moved after news that Brexiteer Boris Johnson would replace Theresa May as prime minister after winning the leadership of the Conservative Party on Tuesday.

With Johnson long the frontrunner to win the leadership race, currency markets had already priced in his election and attention now turns to the make-up of his cabinet.

Analysts said the pound's small move higher after the announcement was a relief rally following a dismal period for the sterling in which it had fallen to more than two-year lows.

"It looks to me that he got more than 60 pct so I am comfortable that's largely priced in. But now he has to turn the party mandate into a country mandate and that's going to be much much harder," said Stephen Gallo, head of European FX at BMO Capital Markets.

"As for sterling, it's a 'sell on rallies', 100%. Regardless of how you slice the cake, we will either end up with a no deal [Brexit] or a messy general election," said Stephen Gallo, head of European FX strategy at BMO Capital Markets.

British gilt yields rose marginally after the result, with two-year yields now flat on the day at 0.49% versus slightly down earlier. But they were still near three-week lows. (GB2YT=RR) 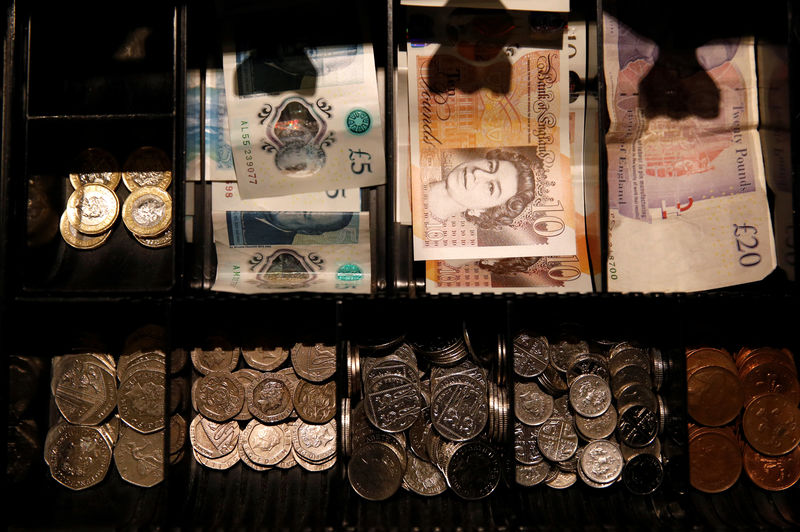 There was no move in UK stock markets (FTSE) (FTMC).