U.S. Retail Sales Increased in September by Most in Three Months

U.S. Retail Sales Increased in September by Most in Three Months 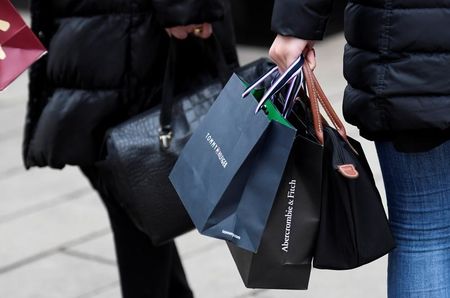 The value of overall sales increased 1.9% from the prior month after a 0.6% gain in August, Commerce Department figures showed Friday. The median estimate in a Bloomberg survey of economists called for a 0.8% gain. Excluding autos and gasoline, sales rose 1.5%.