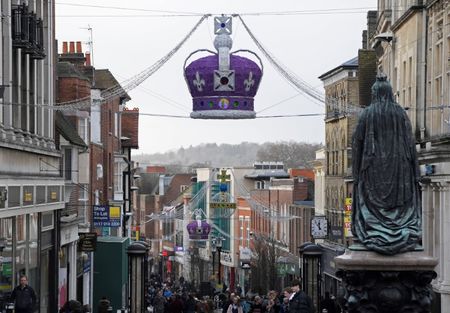 LONDON (Reuters) - British inflation rose last month by less than the Bank of England and investors had expected, but still hit its highest level this year, pushed up by a rise in energy bills.

Consumer prices rose at an annual rate of 2.1% in April after a 1.9% increase in March, the Office for National Statistics said on Wednesday. A Reuters poll of economists had pointed to a rate of 2.2%, the same as the BoE's forecast.

Sterling and government bonds were little changed by the data as core inflation, which excludes energy and food prices, held steady at 1.8% for the third month in a row.

"In principle, this is another reason to think the Bank of England will keep rates on hold for the foreseeable future," ING economist James Smith said.

But he added that a strong labour market meant an interest rate hike in November could not be ruled out.

A recent weakening of inflation, combined with the lowest unemployment rate in 44 years and rising wages, has taken the edge off the uncertainty about Brexit for many households whose spending drives Britain's economy.

But Britain's energy regulator raised a price cap on energy providers by 10% with effect from April, and all big six suppliers raised their standard prices by the same amount, which the BoE said would push inflation above target briefly.

Electricity and gas prices were the biggest driver of inflation last month, the ONS said. Computer game and package holiday prices helped to offset the impact of the higher bills.

The ONS figures also suggested less short-term pressure in the pipeline for consumer prices than expected.

Manufacturers' costs for raw materials - many of them imported - were 3.8% higher than in April 2018, much less than the 4.5% rise predicted by the Reuters poll.

The ONS said house prices in March rose by an annual 1.4% across the United Kingdom as a whole compared with 1.0% in February, marking the first increase in house price inflation since September. Prices in London alone fell by 1.9 percent, a smaller drop than in February.

The ONS also revised down its estimate for Britain's budget deficit in the last 2018/19 financial year that ended in March.

The headline measure of public sector net borrowing amounted to 23.5 billion pounds that year or 1.1% of gross domestic product, compared with the previous estimate of 24.7 billion pounds or 1.2% of GDP. 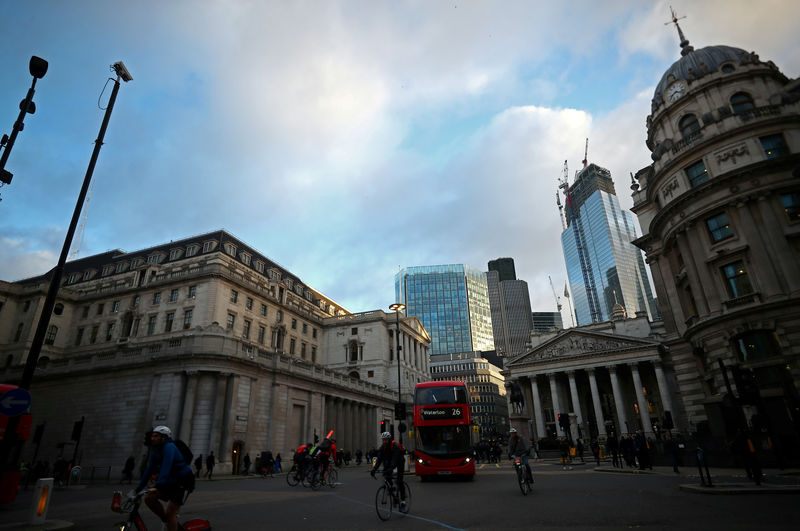 In April, the first year of the 2019/20 financial year, the deficit stood at 5.8 billion pounds, as expected by economists.