LONDON, July 1 (Reuters) - Lending to British consumers rose by its weakest pace in more than five years in May, according to Bank of England data which added to signs of a slowdown in the economy.

The annual growth rate in unsecured lending to consumers - whose spending has helped the economy cope with the Brexit crisis - slipped to 5.6%, the smallest rise since April 2014 and down from 5.9% a month earlier, the figures showed.

The BoE said the number of mortgages approved for house purchases fell to 65,409 in May from 66,045 in April.

That was almost in line with a median forecast of 65,600 in Reuters poll of economists.

Britain's housing market weakened in 2018 and is still struggling for momentum.

The BoE data showed that net mortgage lending, which tends to lag behind approvals, fell to 3.102 billion pounds in May, the weakest increase since April 2017.

The BoE's figures for May alone showed a 822 million-pound increase in consumer lending, compared with economists' forecasts of a rise of just under 1.0 billion pounds. 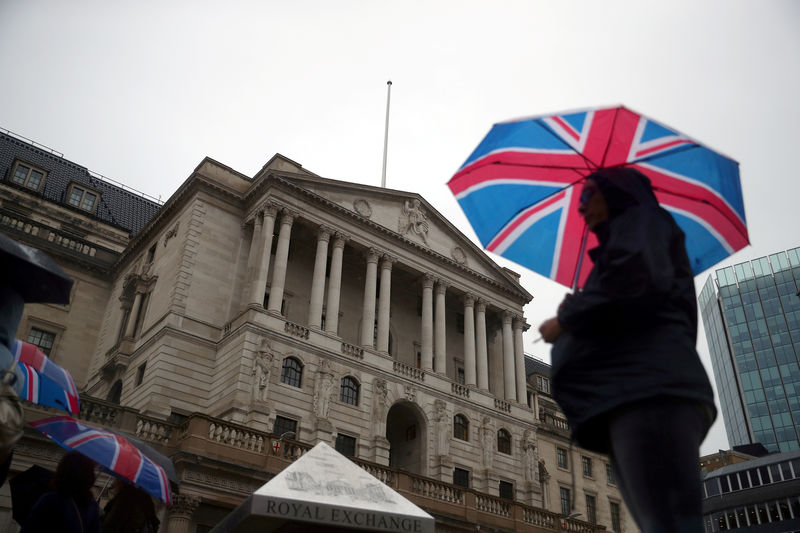