BERLIN (Reuters) - Siemens (DE:SIEGn) and Orascom Construction (DI:OC) signed an agreement on Saturday with the Iraqi government to rebuild two power plants in the north of the country that will have a combined capacity of 1.6 gigawatts.

Siemens said that work at the Baiji facility, 250 km (155 miles) north of Baghdad, will commence once Iraq's Council of Ministers approve the deal and a financial agreement is reached with the Finance Ministry.

Iraq signed five-year "roadmap" agreements with GE and Siemens AG (DE:SIEGn) last October under which the country plans to spend about $14 billion (£11.20 billion) on new plants, repairs, power lines and, eventually, equipment to capture for use natural gas that is now being flared off.

In awarding projects to Siemens in April, however, Iraq's prime minister said the German company was well-placed to win the bulk of future deals.

But under pressure from the United States, Iraq asked both Siemens and GE to bid on contracts, sources told Reuters in June.

Siemens and GE have supplied generation plants and other electrical equipment to Iraq for decades. Many of these assets need to be refurbished and upgraded after years of war, creating substantial scope for work by both companies. 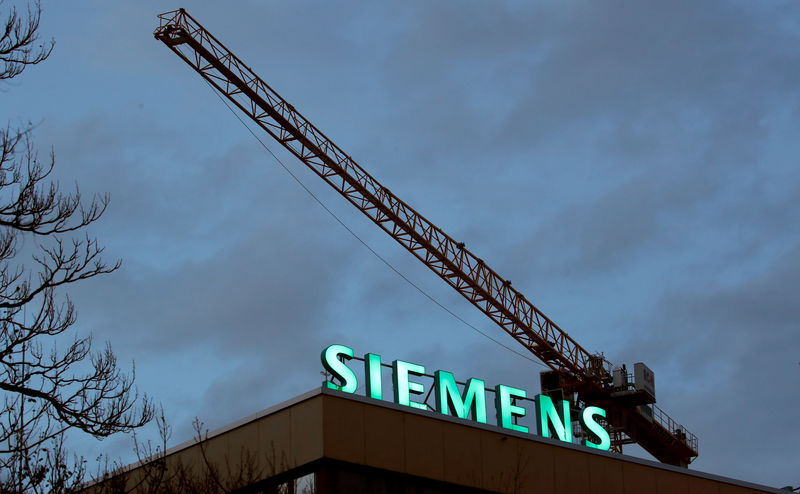