The EU launched its capital markets union (CMU) project in 2014 to encourage more companies to raise funds by issuing stocks and bonds to cut the region's reliance on bank loans.

In the EU, companies are still heavy users of banks to get cash unlike in the United States where firms routinely tap the country's vast capital market to raise money by selling bonds or shares.

Progress towards an EU capital market has been slow but Brexit has created a sense of urgency because London, the region's biggest capital market, is due to leave the EU next month.

The group - Markets4Europe - will launch its blueprint to help to deepen the EU capital markets in Brussels on Wednesday, a month before a new European Commission comes into office.

Many of its recommendations try to tackle familiar unresolved issues, but Markets4Europe wants to talk directly to member states, whose support is needed to make progress, rather than call for another "top down" reboot from Brussels.

There are also new ideas, such as strengthening the international role of the euro by developing euro-benchmarks for commodity markets.

London dominates many of the major commodity benchmarks such as crude oil and gold as well as industrial metals like copper.

Markets4Europe suggests creating benchmarks for liquid gas, hydrogen and emissions-trading to attract liquidity to those markets and boost the EU’s role in global financial markets.

Another new idea is to create a so-called "safe asset" in the euro zone.

European Central Bank officials have suggested this could be composed of a pool of sovereign bonds to cut the heavy exposure of banks in the euro zone to their own national debt and help to knit cross-border markets by acting as collateral to back trades.

After Brexit, Brussels is keen to reduce Europe's reliance on London-based financial services through a trade-off between the level of financial market access granted to the UK and extent of EU capital market "autonomy". 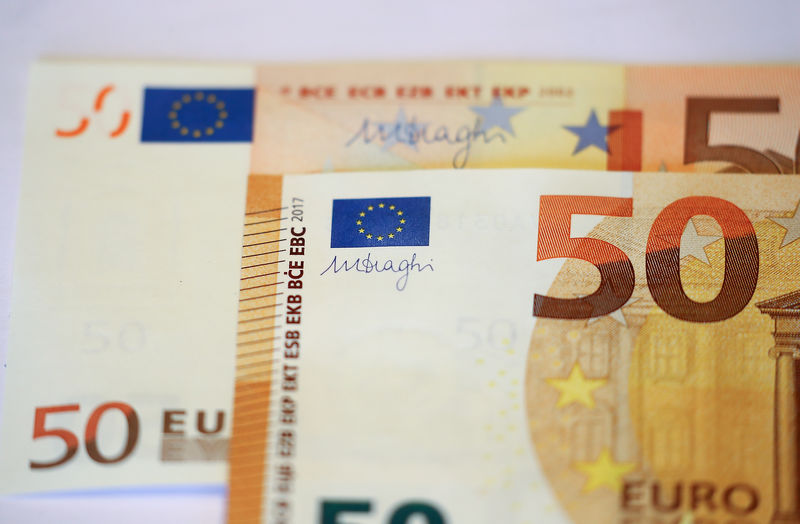 Viviane Reding, for example, will focus on national justice ministries to win backing for streamlining taxation and insolvency rules, two sensitive areas where progress has been slow so far, but essential for integrating the legal underpinnings of cross-border markets.