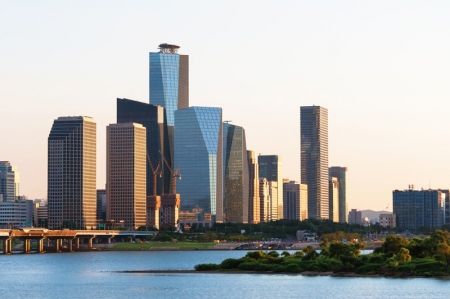 (Bloomberg) -- South Korea’s exports -- a bellwether for global trade -- are poised for an 11th monthly decline as China’s economy slows and tech demand struggles to rebound.

The trade weakness is also hurting domestic demand and helped push South Korea’s consumer prices index below zero for the first time ever in September. With Asia’s fourth-biggest economy headed for the slowest expansion since the global financial crisis, the government is ramping up spending while the Bank of Korea last week cut interest rates for a second time this year to support growth.

The latest trade data indicates there’s no immediate sign of the outlook improving for the economy, despite a tentative truce in the U.S. and China trade war. Considering the difference in the number of working days, daily exports value fell 13.5% on average during the first 20 days of October from a year earlier, the data from the customs office show.

“The worst for exports may be over, but a meaningful rebound also appears challenging,” Angela Hsieh, an economist for Barclays (LON:BARC) Bank PLC, wrote in a report.

Overall imports fell 20% in the first 20 days of October from a year earlier. Exports to the U.S. slid 17%, while imports dropped 22%.

Shipments to Japan dropped 21%, while imports plummeted 30%. The two neighbors are embroiled in a trade spat linked to lingering disagreements over Japan’s colonial past. 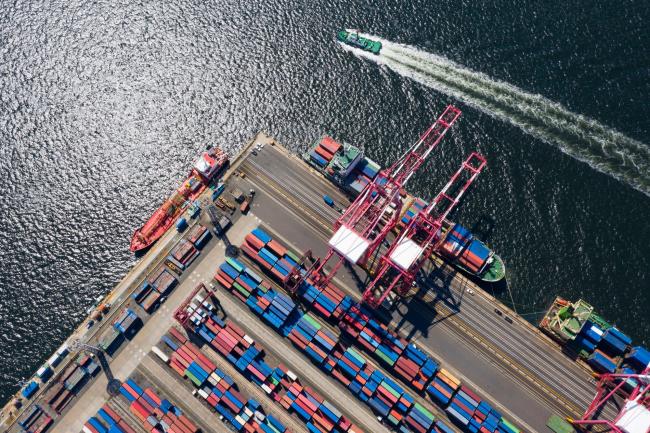