Here’s How Hong Kong’s Unrest Is Hitting the Economy: Tracker

Here’s How Hong Kong’s Unrest Is Hitting the Economy: Tracker 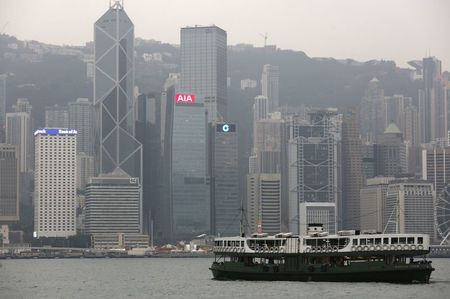 (Bloomberg) -- The strain on Hong Kong’s economy after more than three months of sometimes violent protests is intensifying, with a range of indicators weakening sharply in July and August, threatening to tip the city into recession.

Notably, business sentiment among small- and medium-sized enterprises tumbled to a record low last month, as did the purchasing managers index. While official data isn’t yet available, the government estimates visitor arrivals may have tumbled about 40% in August. Deposits are stable though, signaling the financial system is secure for now.

“It’s hard to see a quick reversal in the economy’s deterioration, even if the protests subside,” said Qian Wan, an economist at Bloomberg Economics in Hong Kong who has developed a broad tracker of the Hong Kong economy. “Confidence has been shaken. The economy is set to face stronger pressure from weakening demand in China and slowing global growth.”