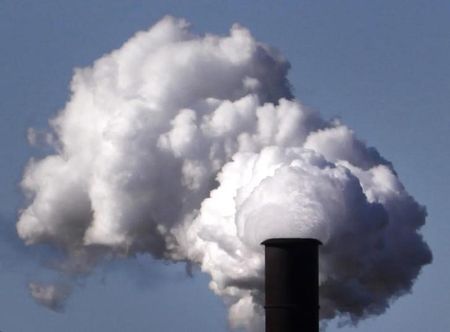 BERLIN (Reuters) - Germany's export-dependent manufacturing sector contracted at a slower pace for the second month in a row in November, a survey showed on Monday, as companies sounded optimistic about their future business.

IHS Markit's Purchasing Managers' Index (PMI) for manufacturing, which accounts for about a fifth of the economy, rose slightly for the second consecutive month to a five-month high reading of 44.1.

The figure was higher than a flash reading of 43.8 but remained below the 50.0 mark separating growth from contraction for the 11th month in a row.

"There are encouraging signs from the survey's more forward-looking indicators, with new orders falling at the slowest rate since January and output expectations back in positive territory - albeit only just," said Phil Smith, principle economist at IHS Markit.

"Though now less worried about the outlook, manufacturers remain in retrenchment mode as they report lower capacity utilisation and look to save costs," he added.

"Manufacturing is on course to make a negative contribution to economic growth in the fourth quarter and, through ongoing factory job losses, remains an indirect drag on the rest of the economy." 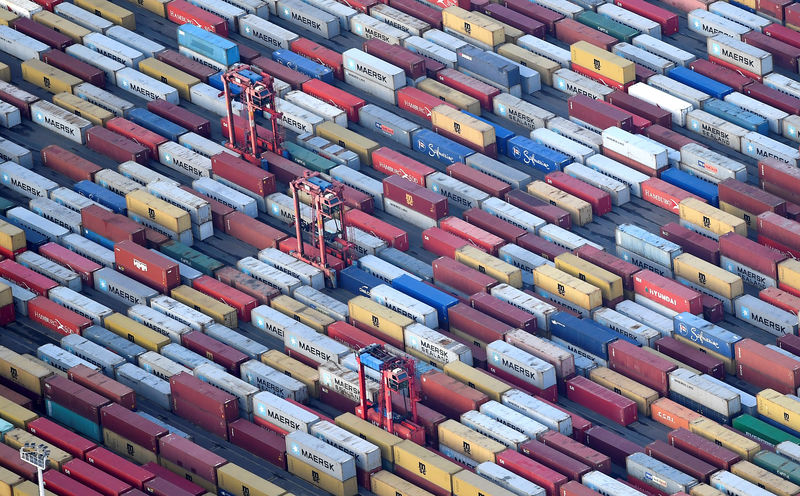 With sales abroad hit by a worsening trade climate, a global economic slowdown and an increasingly chaotic run-up to Brexit, the bulk of Germany's growth momentum is being generated domestically, leaving it exposed to any weakening of the jobs market.