BERLIN (Reuters) - European car registrations dropped in December, declining for the third month in row, industry data showed on Tuesday, as measures to restrict a second coronavirus wave hit sales in most of the continent's largest markets.

In December, new car registrations dropped by 3.7% year-on-year to 1.215 million vehicles in the European Union, Britain and the countries of the European Free Trade Association (EFTA), figures from the European Automobile Manufacturers' Association (ACEA) showed.

Sales in Europe's five largest markets posted different results. Registrations in the United Kingdom, France and Italy fell by 10.9%, 11.8% and 14.9% respectively, while Germany recorded a rise of 9.9% and sales in Spain remained unchanged year-on-year.

Spain posted the biggest drops among Europe's largest markets with sales falling 32.3% and while Germany reported a narrower fall of 19.1%. 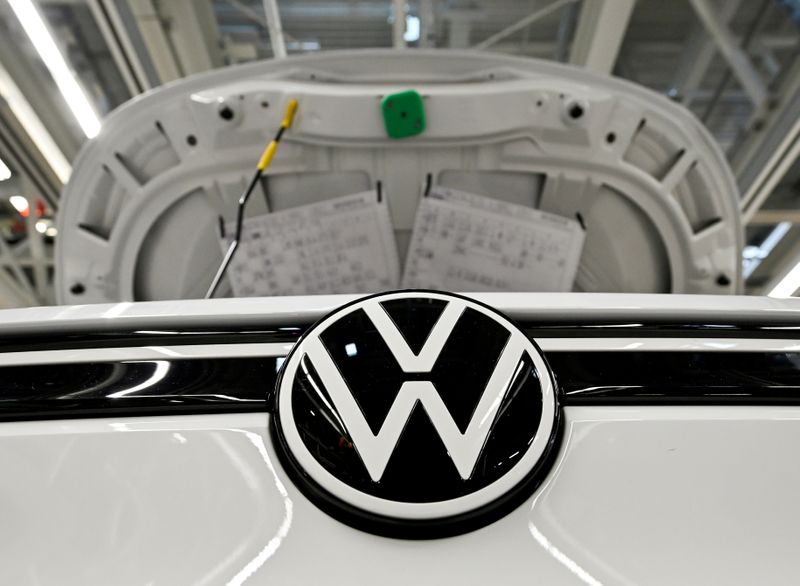