Poland's manufacturing PMI rose to 53.2 last month, its highest level since March, from 51.2 in October, Monday's data showed. Analysts polled by Reuters had expected the PMI to fall to 51.0. The 50 mark separates expansions from contractions.

Czech manufacturing PMI also expanded more than predicted. The PMI rose to 55.6 last month from 54.4 in October. Analysts had forecast the index to fall slightly.

Hungary's PMI, compiled under a different methodology, rose to 55.1 in November, well above its long-term average.

This contrasts with stagnation in manufacturing in the euro zone, central Europe's largest export market, where new orders fell in November at the fastest pace in 19 months.

The combined annual output of Poland, the Czech Republic and Hungary accounts for 5 percent of that of the European Union and 6.6 percent of the euro zone's, a bloc struggling with high public and private debt and discord over policy responses.

Public debt is much lower than the euro zove average of more than 90 percent of gross domestic product (GDP), at 50 percent in Poland, 46 percent in the Czech Republic and 76 percent in Hungary.

Since 2008, Poland's economy has grown by 20 percent, compared with 1.6 percent shrinkage in the euro zone's. Poland's unemployment rate fell to a 5-year low and corporate credit rose at its fastest pace in 2 years in October.

Markit, which published the PMI data, said job creation in Czech manufacturing rose at its fastest pace in four-and-a-half years last month, with new business from export markets increased at the fastest rate in six months. 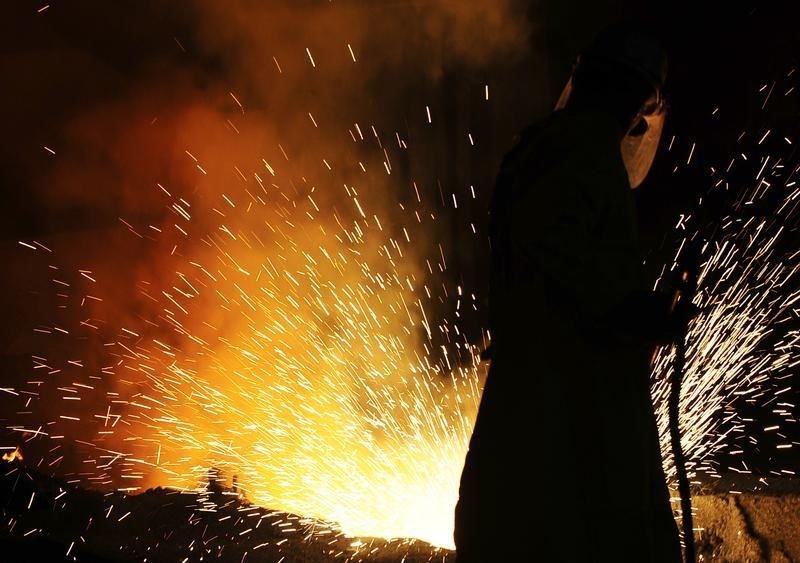