MARTORELL, Spain (Reuters) - Volkswagen (DE:VOWG_p)'s Spanish brand SEAT has seen an uptick in demand despite the COVID-19 pandemic and sales in September could surpass those in the same month of 2019, which was a record year, its incoming chairman told Reuters.

"We are having a very good September," Wayne Griffiths said at the carmaker's plant outside Barcelona.

"And the fourth quarter is looking good both for SEAT and CUPRA, because I think that with our investments in new products we are in a great position to start to grow again when the market starts to come back."

Griffiths was last week named SEAT's new chairman, starting on Oct. 1, and will keep his role as the head of CUPRA.

At its Martorell plant, just outside Barcelona, CUPRA started on Tuesday to produce its new Formentor model.

Overall output at the factory is back at the levels before the pandemic, said Griffiths.

He said the carmaker remained committed to starting production of electric vehicles in Martorell in 2025, but that it would depend on government support and other factors.

The Spanish government announced in June a 3.7 billion euro ($4.3 billion) aid package for the auto industry, including a scheme to encourage drivers to trade in older cars for new low-emission and electric vehicles.

Carmakers are ramping up production of battery-powered vehicles to try to meet tough European emissions regulations, but the hefty costs involved have come just as the sector has been hit by the coronavirus crisis. 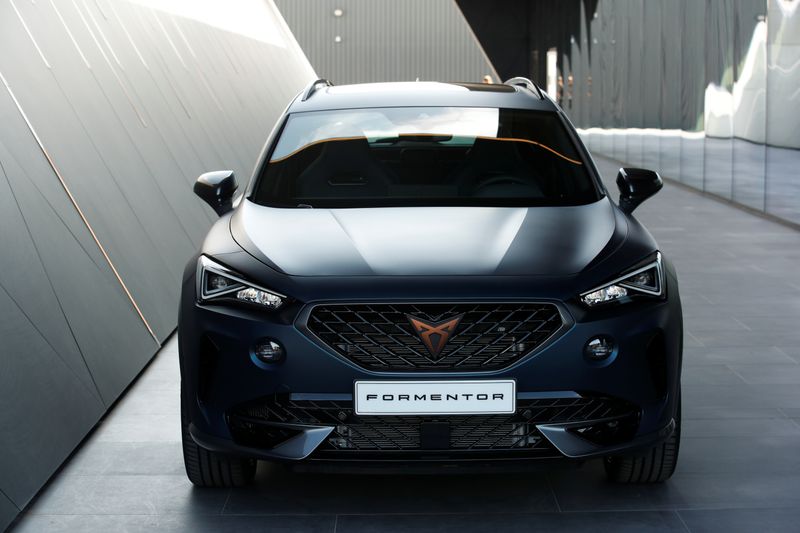