The statement by David Boyd, UN Special Rapporteur on human rights and the environment, comes after a request by a British barrister alleging that mining has damaged the health of local Wayuu indigenous people.

The company and Wayuu communities have long-running disputes over water use and pollution, dust, noise and health issues in desert La Guajira province.

Wayuu people living on the Provincial reserve, near Cerrejon's mine, said in June a resumption of Cerrejon's operations during the pandemic had put their community at risk and could deplete water supplies.

The group is represented by London barrister Monica Feria-Tinta, who based the claim on a recent ruling from Colombia's Constitutional Court ordering the company to prevent pollution and control emissions.

"I call on Colombia to implement the directives of its own Constitutional Court and to do more to protect the very vulnerable Wayuu...against pollution from the huge El Cerrejon mine and from COVID-19," Boyd said in a statement. "At least during the pandemic, operations at the Tajo Patilla site...should be suspended until it can be shown to be safe."

Feria-Tinta welcomed the pronouncement in her own statement.

Cerrejon said it was moving forward with changes requested by the Constitutional Court, including dust emission reductions, despite coronavirus and an ongoing strike by its largest union.

"Cerrejon views with concern the statements of United Nations Special Rapporteurs," the company said, adding it will provide Rapporteurs "additional facts for their consideration". 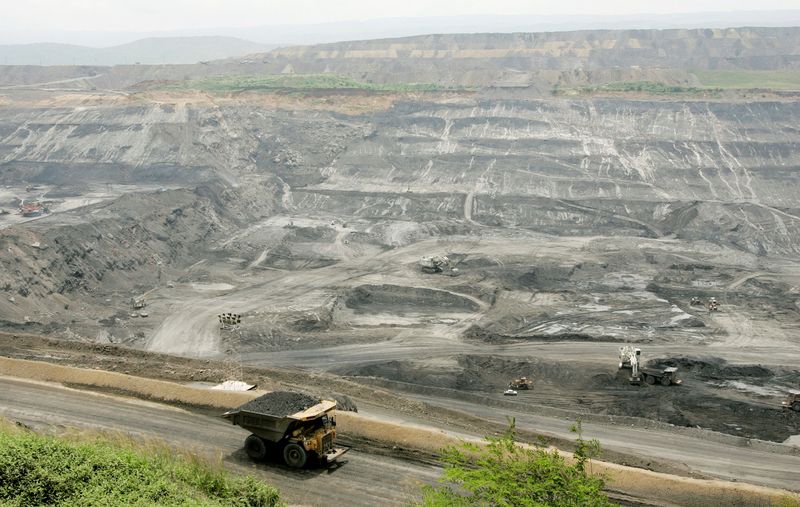 The energy ministry said it had no immediate comment.