By Jeb Blount and Stine Jacobsen

RIO DE JANEIRO/OSLO (Reuters) - Brazil's Petrobras on Friday agreed to sell one of its largest oil and gas prospects to Norway's Statoil for $2.5 billion (1.89 billion pounds), the boldest step yet by the state-led energy company to advance its stagnant asset-sale plan and repair its battered finances.

The agreement will give Statoil ASA (OL:STL) 66 percent ownership and operator status in a block that is home to Carcará, a prospect that Statoil says contains 700 million to 1.3 billion barrels of oil and equivalent natural gas. That would equate to all petroleum needs in the United States for at least five weeks and up to two months.

The deal is for the BM-S-8 offshore exploration license now owned by Petroleo Brasileiro SA (SA:PETR4), as Petrobras is formally known, the companies said in statements. The stake gives state-controlled Statoil two-thirds of the oil and gas produced in Carcará, bolstering non-Norwegian output as production from mature fields declines.

Petrobras Chief Financial Officer Ivan Monteiro said the sale proves his company is serious about plans to sell $15.1 billion of assets in 2015 and 2016 and pay down its $130 billion of debt, most in the oil industry.

Petrobras has made little progress on plans for sales that have been valued at a least $14 billion since 2012, when government-imposed fuel subsidies and the world's largest investment plan caused its debt to soar.

By the end of 2015, Petrobras had sold barely $1 billion as politicians, company employees and unions fought divestment. Things have changed since Pedro Parente became chief executive officer in June.

In the last week, Petrobras has said it is in exclusive talks with Mexico's Alpek SAB de CV (MX:ALPEKA) to sell a money-losing petrochemical plant in Brazil's northeast.

Petrobras also said it plans to sell control of fuels distribution unit BR Distribuidora. It also announced completion of its sale of Argentine and Chilean assets.

A steep slump in oil prices since mid-2014 has limited spending by oil companies on new projects, although Statoil is set to invest 117 billion Norwegian crowns ($13.7 billion) in a first phase of the Johan Sverdrup field in the North Sea in the coming years.

Output from Statoil's mature fields is expected to decline after 2020, Dodson said.

About 60 percent of the Carcará discovery extends beyond the limits of BM-S-8 into acreage Brazil's government hopes to sell next year. Statoil plans to take part in the bidding.

While QGEP and Galp both welcomed the sale, Barra plans to study its right of first refusal, a source with direct knowledge of the company's thinking told Reuters. If invoked, the right could overturn the sale to Statoil or start a bidding war.

Petrobras unions oppose any asset sales and plan to pressure Congress to refrain from passing laws needed to make next year's auction happen.

The $2.5 billion price tag looks reasonable, according to Swedbank analyst Teodor Sveen-Nielsen, given this is "a highly commercial world class discovery".

Statoil's Dodson said that, when closed, the deal would increase Statoil's ratio of net debt to capital employed by about 1.5 percentage points. It will have no impact on Statoil's dividend policy, the firm's finance chief told an investor call. 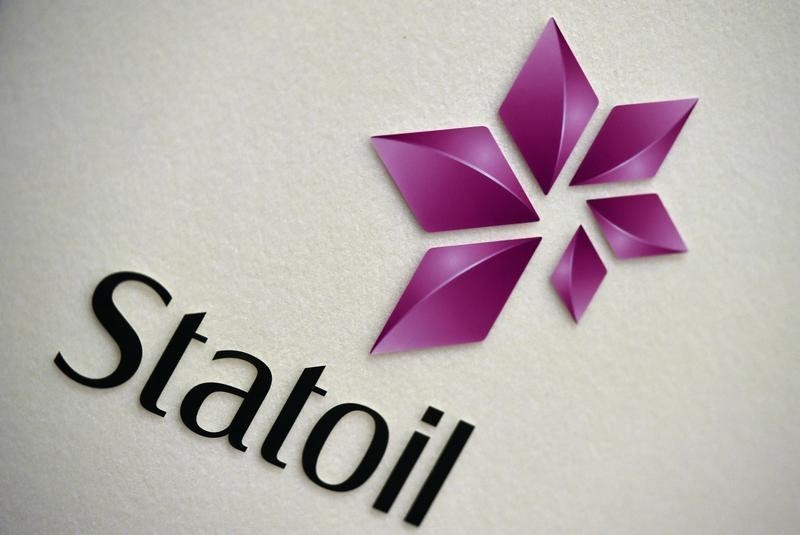 Half of the money will be paid on completing the deal, which is subject to partners' and government approval, while the rest will be paid when certain milestones are met, Statoil said.