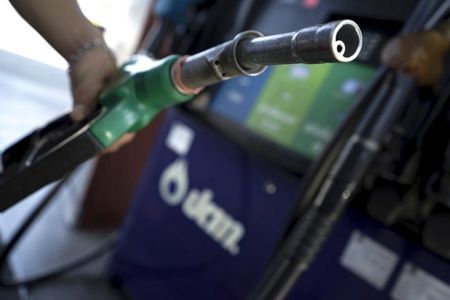 NEW YORK (Reuters) - Oil prices tumbled about 6% on Tuesday after Saudi Arabia's energy minister said the country has managed to restore oil supplies to where they stood before weekend attacks on its facilities shut 5% of global oil output.

Saturday's attacks raised the spectre of a major supply shock in a market that in recent months has been preoccupied with demand concerns and faltering global growth. Oil surged as much as 20% at one point on Monday.

During a news conference on Tuesday, Saudi Energy Minister Prince Abdulaziz bin Salman said the kingdom has recovered supplies by tapping inventories, and lost oil output of 5.7 million barrels per day (bpd) by the end of September.

Brent sank more than 7% during the news conference.

"The latest news means that we will not be rushing to revise up our oil price forecast of $60 per barrel at end-2019. That said, there remain some important questions to be answered about the attacks, which may mean that we will have to consider a permanently higher risk premium in our price forecasts," said Caroline Bain, chief commodities economist for Capital Economics, in a note.

State-owned producer Saudi Aramco told some Asian refiners it would meet its oil commitments, albeit with changes, sources said. The attacks on crude-processing facilities at Abqaiq and Khurais resulted in the largest single supply disruption in half a century, and threw into question Saudi Arabia's status as supplier of last resort.

The prospect of releases from strategic oil reserves in the United States, and other industrialized countries that the International Energy Agency advises, such as Japan, have weighed on prices, but the geopolitical threat of retaliation is causing concerns.

U.S. Vice President Mike Pence said the United States was reviewing evidence that suggests Iran was behind the attacks.

"We're evaluating all the evidence. We're consulting with our allies. And the president will determine the best course of action in the days ahead," Pence said.

Relations between the United States and Iran have deteriorated since U.S. President Donald Trump pulled out of the Iran nuclear accord last year and reimposed sanctions on its oil exports.

Tehran rejects the charges it was behind the strikes and on Tuesday ruled out talks with Trump. Saudi King Salman called on world governments to confront threats to oil supplies.

U.S. crude inventories rose by 592,000 barrels in the week ended Sept. 13 to 422.5 million, data from industry group the American Petroleum Institute showed on Tuesday. Analysts had expected a decrease of 2.5 million barrels. 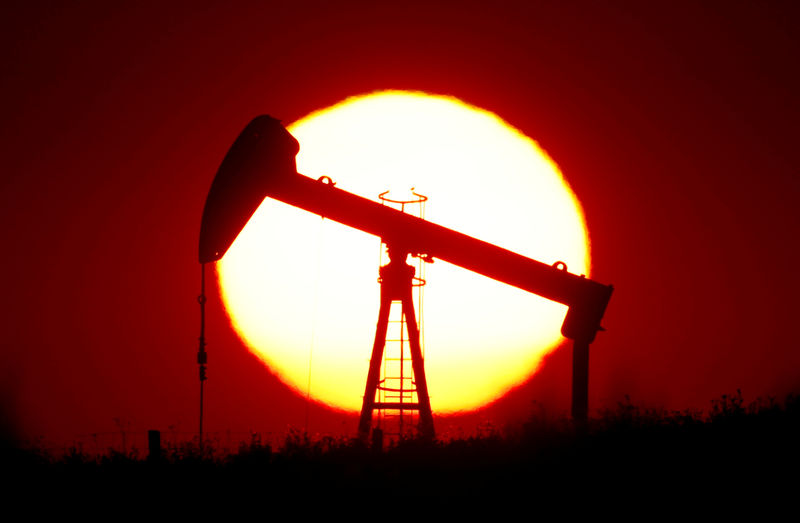 Official U.S. government data will be released on Wednesday.